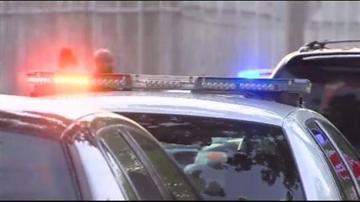 MILWAUKEE -- Milwaukee Police responded to a shooting near 37th and Hadley just after 7 p.m. on July 23. A 10-year-old boy and 11-year-old girl were shot.

Police say the two children were riding with their mother when they were struck by bullets. Police are investigating whether the other person in the car was the target.

Neighbors say they heard gunshots and saw the commotion.

According to police, the two children suffered non-life threatening injuries. Both are being treated at hospitals.

Police are investigating whether the other occupant in the vehicle was the target of the shooting.