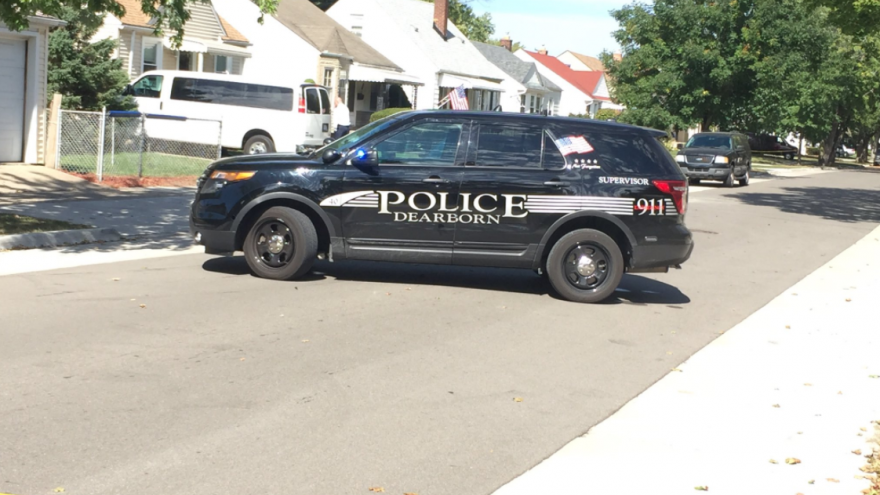 DEARBORN (WWJ) – Dearborn police are investigating what is being called an accidental shooting involving three children at a home daycare.

The shooting happened around 10:30 a.m. Wednesday at a home in the 3000 block of Harding Street, off West Outer Drive and Rotunda.

Two children, ages 2 and 4, were struck by bullets. Both were rushed to local hospitals in critical condition. Reports say the shooter is also a child.

Several children and at least one adult were inside the home at the time. Other circumstances weren’t immediately clear.

“For the parents of the children that were left here, I can tell you that both our police and fire departments have done our very best to keep them safe and get them to a safe place,” said Haddad. “Maybe the parents should make sure that where they leave their children is a safe place.”

Haddad said it’s not yet clear if the home was a licensed daycare center. He described it as “a babysitting home for a bunch of kids.”

“I’m not going to guess on what occurred in there but obviously there were weapons in proximity to where kids are and it’s totally unacceptable to me,” said Haddad. “It’s totally tragic, its irresponsible.”

No arrests have been made in the case, but that could change.

“I’ll suggest this, that if there are charges, they’ll be appropriate charges,” said Haddad. “We seem to know all the parties involved and the investigation is ongoing. … However it shakes out, it’s a tragedy for our entire community. This isn’t something that anybody plans to occur. At this time, we just want to hope and pray for the young people involved.”

Stay with WWJ Newsradio 950 and CBSDetroit.com for the latest.