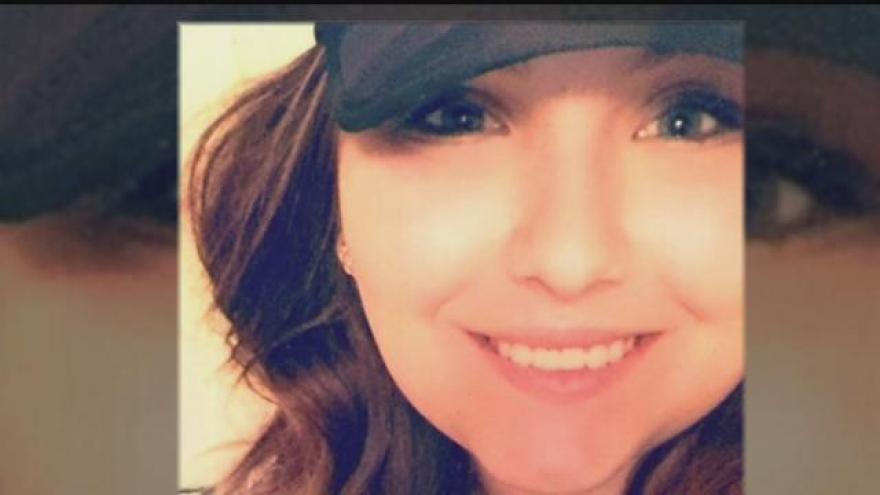 Two have been charged with homicide for the overdose death of a West Allis teenager.

Keslear Davis and Kendall Marinier are both charged with first degree reckless homicide for the death of Emma Lorenz.

According to the criminal complaint, Marinier and Lorenz allegedly went to Davis house to purchase heroin.

Davis attempted to contact a heroin dealer for the two women.

Davis purchased a small amount of heroin for Mariner.

Marinier allegedly told police she smoked a portion of heroin and Lorenz smoked and snorted heroin. She then allegedly took one Xanax and Lorenz might have taken two tablets.

After Lorenz died, Marinier told police she cleaned up the scene and flushed the heroin.

Lorenz’s parents spoke to CBS 58 about how their teenage daughter went to a sleep over and never came home.

The 18-year-old met Marinier on Facebook just 12 days prior to her death.

“I mean 12 days she knew this girl. Emma wasn't doing anything prior to those 12 days,” said Emma’s mother.