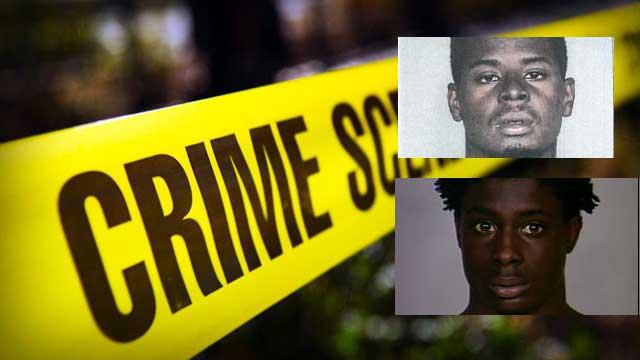 The robbery took place around 6:59 AM, officers from the Brown Deer Police Department responded to an armed robbery at the World Food and Petro Mart, 4685 W. Bradley Road.  Two suspects entered the store with suspect 1 asking the clerk to purchase cigarettes and cigars while suspect 2 waited by the door.  Suspect 1 then produced a black revolver and pointed it at the clerk demanding money, cigarettes and cigars.

On Friday, August 28, 2015, the District Attorney’s Office charged both actors Shaun Woods and Deonte Riley with Armed Robbery.  Riley admitted that he had a small flare gun and pointed it at the clerk.  He also admitted to taking blunts, cigarettes and about $50.00 in cash.   Woods stood at the store door holding it open during the incident, acting as a lookout for Riley.