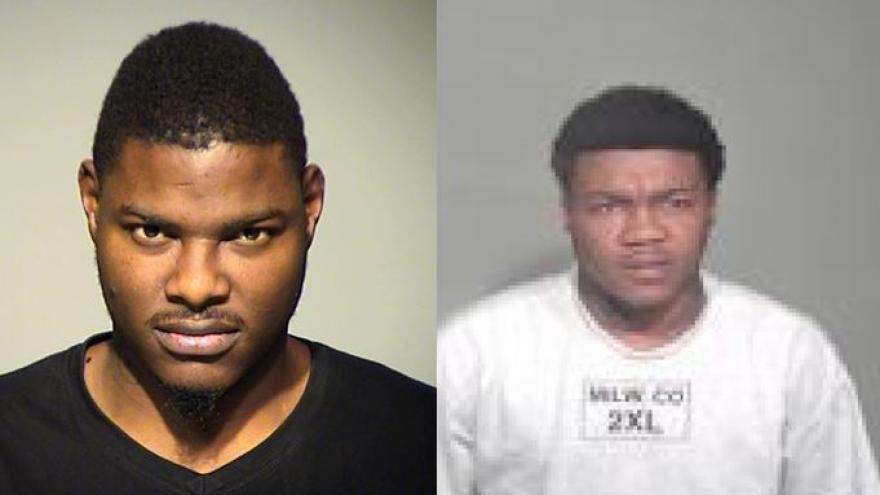 According to the criminal complaint, the suspects robbed two victims at gunpoint outside the 42nd Street Bar and Grill on June 3.

Harris is also accused of robbing a man at gunpoint and shooting a woman on June 22nd in the area of N. 40th Street and W. North Avenue.

Police also say that in November Harris stole a watch from his ex-girlfriend, pointing a gun at her and her sister while they were in a car. A toddler and two other babies were inside the car at the time of the robbery, according to the complaint.

After developing Harris as a suspect, police executed a search warrant at Harris’ residence in November where officers reported seeing Harris running through a child’s bedroom to try to get away. While there, officers said they found a semi-automatic handgun and 22 9mm cartridges next to an extended magazine. They also found the watch what was reported stolen by Harris’ girlfriend.

Harris was previously convicted of a gun charge in 2007.