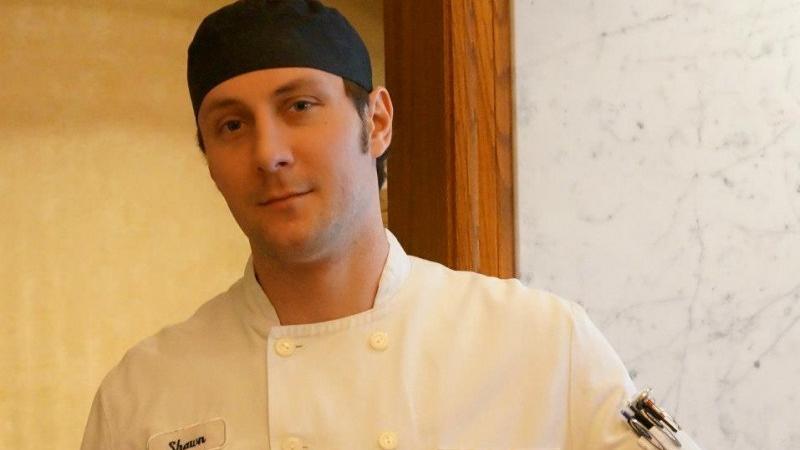 Two men have been charged with fatally stabbing a Pfister Hotel employee on the east side.

Imed Chabbouh and Hussain Sami have been charged with the stabbing death of Shawn Ostrom.

Chabbouh was charged with aggravated battery.

Ostrom had wounds to his neck and chest when he was found in the 1700 block of North Pulaski Street.

A witness said he saw two people attacking another.

After attacking Ostrom, the suspects left the victim. The victim stood up and walked 10 feet and then fell.

Sami told police that Ostrom hit Chabbouh in the head and then ran. Sami allegedly told police they ran after Ostrom, and Ostrom stopped and kicked them.

Sami told police they became upset and beat Ostrom and stabbed him.

Two witnesses told police they watched Ostrom being beaten. One witness said he watched from his window and yelled for it to stop. After watching the victim get punched and kicked he exited his porch and witnessed them run.