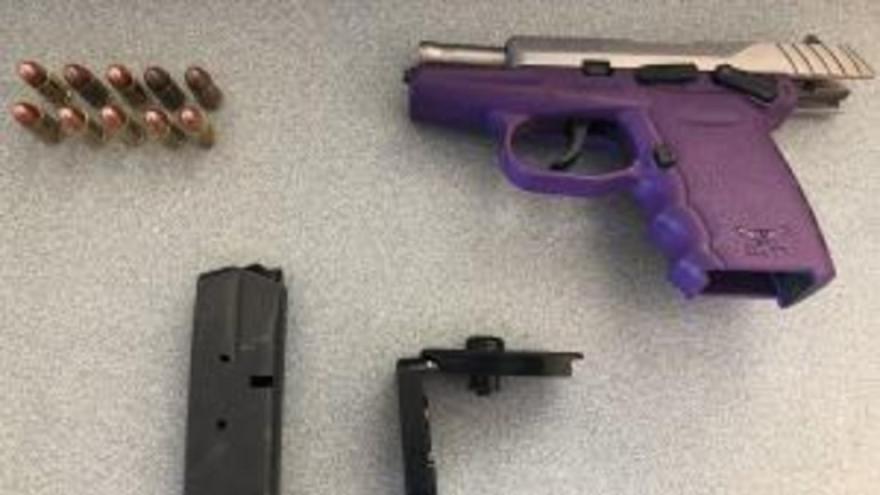 MILWAUKEE (CBS 58) -- A Milwaukee woman was stopped by TSA officers at Mitchell International Airport on Thursday, Feb. 13, when they detected a handgun loaded with ten bullets, including one in the chamber, in her carry-on bag.

According to the Transportation Security Administration, officials notified the Sheriff's Office, who detained the woman for questioning prior to allowing her to return the handgun to her vehicle.

Passengers are permitted to travel with firearms in checked baggage if they are properly packaged -- firearms must be unloaded, packed in a hard-sided case, locked and packed separately from ammunition.

Nationwide last year, 4,432 firearms were discovered in carry-on bags at checkpoints across the country.

The TSA says people who bring firearms to the checkpoint are subject to possible criminal charges.