"Try not to Suck"; Racine County Company Cashing in on Cubs Success 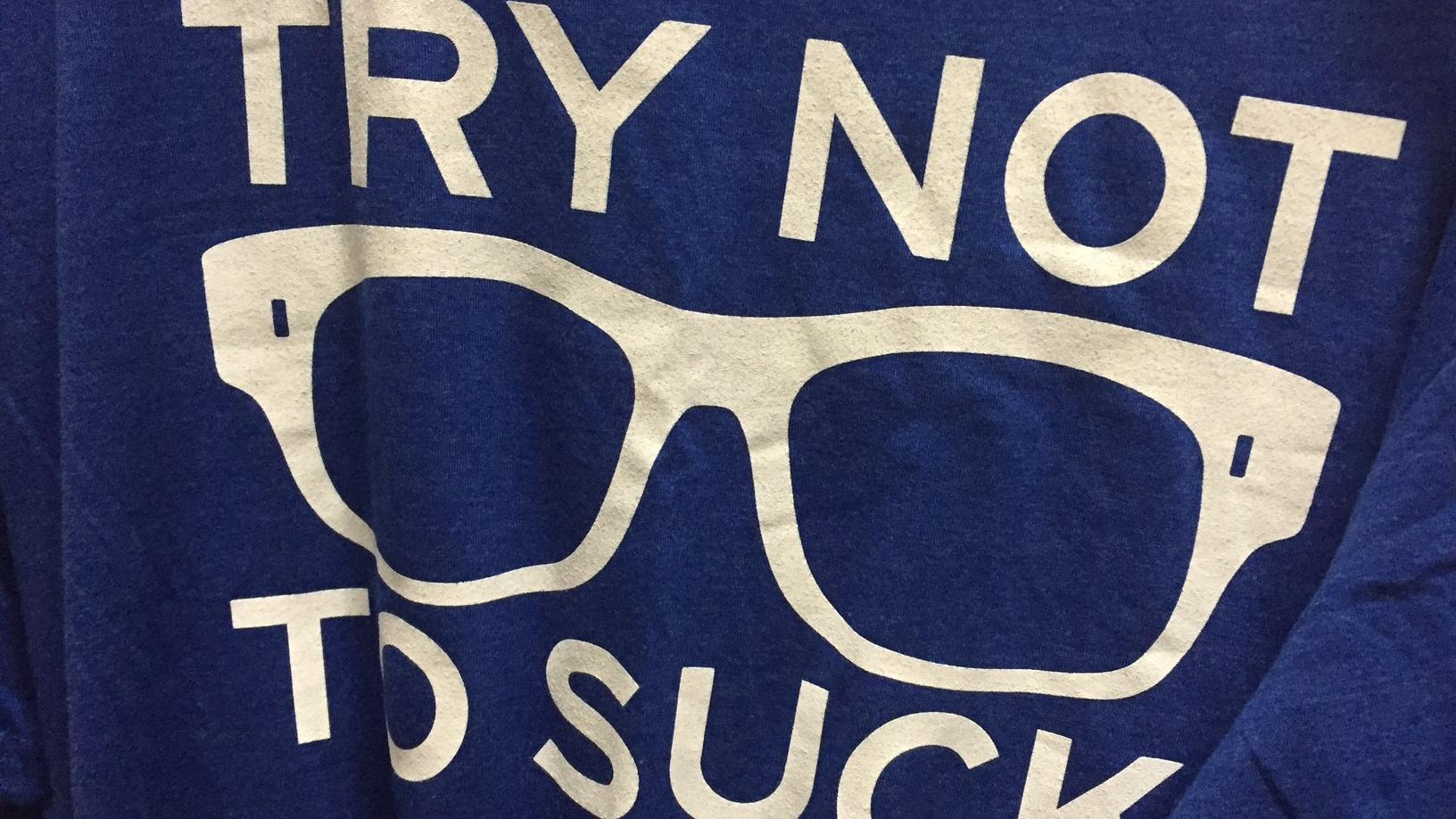 It's hard to miss in the stands at Wrigley, or in the Cubs dugout before and after games. A shirt with a simple message: "Try Not to Suck".

It goes back to last year, when Cubs Manager told Cubs infielder Javier Baez to "Try not to suck", in an effort to loosen him up before a game.

Across the border in Wisconsin, Jacob Chandler saw an idea for a business.

"I was working at a marketing firm, and this sounded like a lot more fun than making marketing campaigns for other companies."

Together with a friend, they designed and started selling a shirt as part of a new lifestyle baseball company called "Korked Baseball."

"On March 6th, the Cubs started wearing the "try not to suck" shirt, and that's really when everything took off."

As the shirt's popularity grew, orders started to pick-up. By summer, Korked was selling over 100 shirts a day. They now sell over a dozen different designs, most of which involve the Cubs.

"I wish I could say I knew it was going to happen, but if I would have said that, it probably would have sounded crazy at the time," says Chandler. "It's beyond our wildest dreams."

The company has now sold over 100,000 shirts at $30 a piece, generating over $3M in sales. A major part of the business involves donating to charities, including Joe Maddon's "Respect 90" charity, which helps inner-city Chicago children lead better lives. So far, they've donated over $500,000 to charity.

"It's one thing to make a cool t-shirt and sell them, it's another thing to help people out," says Chandler.

The company hopes to expand and involve other major league players and teams in the years to come. And yes, new designs are on the way if the Cubs can clinch the World Series.

If you'd like to buy a shirt, head to KorkedBaseball.com