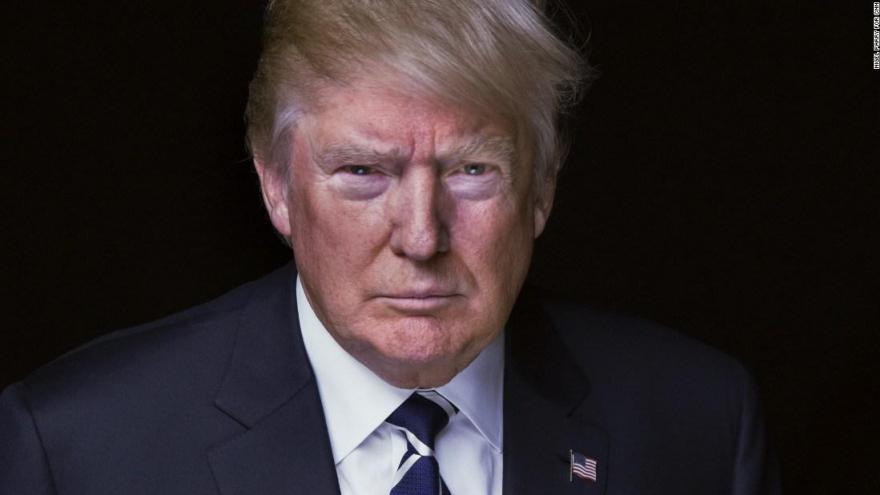 WASHINGTON (AP) -- President-elect Donald Trump is trying to cast new doubt on the CIA's conclusion that Russia tried to interfere in the U.S. presidential election.

He's tweeting Monday that "it's very hard to determine who was doing the hacking." He adds that if his campaign had lost the election and "we tried to play the Russia/CIA card. It would be called conspiracy theory!"

That there was hacking in 2016 and previous elections is not in dispute, nor is it a newly-discussed revelation. There's broad agreement from President Barack Obama and lawmakers of both parties on investigations into which countries were responsible, including, but not limited to, Russia.

Senate Armed Services Committee Chairman John McCain, who joined Senate Democrats Sunday to call for an immediate bipartisan investigation, said Monday on "CBS This Morning" that probes are essential because hacking could be a new form of warfare.