Trump on George W. Bush not voting for him: 'I think it's sad' 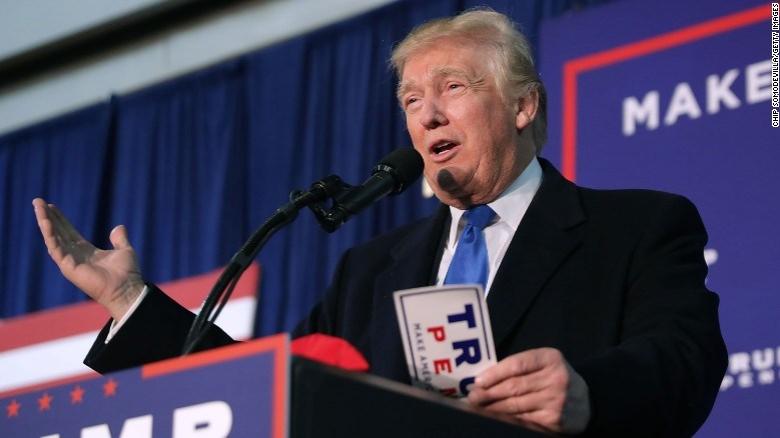 (CNN)Donald Trump, in a radio interview Tuesday, called former President George W. Bush's decision not to vote for him "sad."

Bush and his wife, Laura, left the presidential candidate section of their ballots blank, and instead voted for down ballot Republicans.
Appearing on the "Howie Carr Show" on WRKO Tuesday evening, Trump said he didn't think the news has any impact.
"I think it's sad," Trump said. "I think it's sad, you know. When I see George Bush do that, and look I was very critical of him for getting us into Iraq, which was obviously a horrible decision, and getting out the way Obama got us out was a horrible way to get out too -- the combination. I don't think it has any impact, frankly. I think it has no impact."
Share this article: