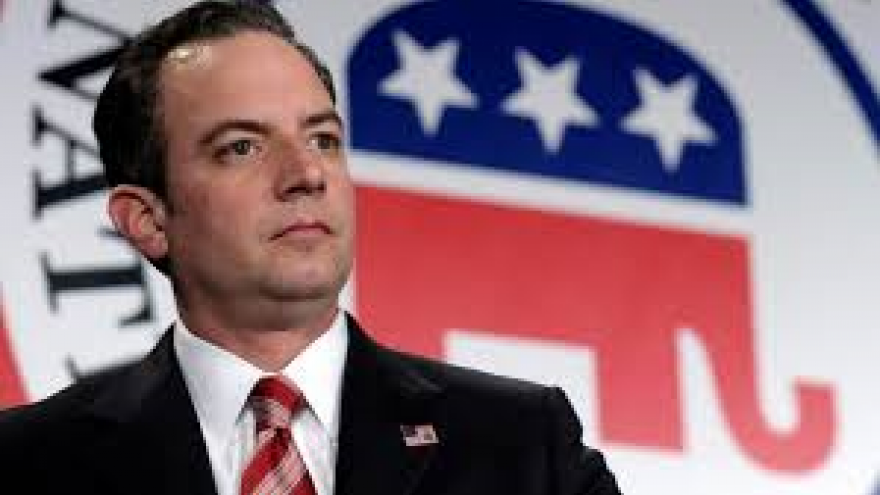 CBS News confirms President Trump has set a July 4 deadline for Chief of Staff Reince Priebus to get the White House in order, according to a source familiar with the situation.

Failure to do so could result in a White House shakeup including Priebus' firing. According to Politico, which on Sunday night first reported the existence of the Trump deadline, after his first foreign trip, Mr. Trump was angry over the White House dysfunction and chastised Priebus in front of former campaign manager Corey Lewandowski and deputy campaign manager David Bossie.

Mr. Trump had considered bringing in Lewandowski and Bossie to spearhead White House messaging, including issues like the Russia investigation, but has so far not moved forward with that option.

According to Politico, the White House denied the existence of the July 4 deadline -- press secretary Sean Spicer said, "Whoever is saying that is either a liar or out of the loop."

One thing to note -- there have been no shortage of stories suggesting that Priebus and others in the White House are close to being fired, and yet Priebus has held onto his job.