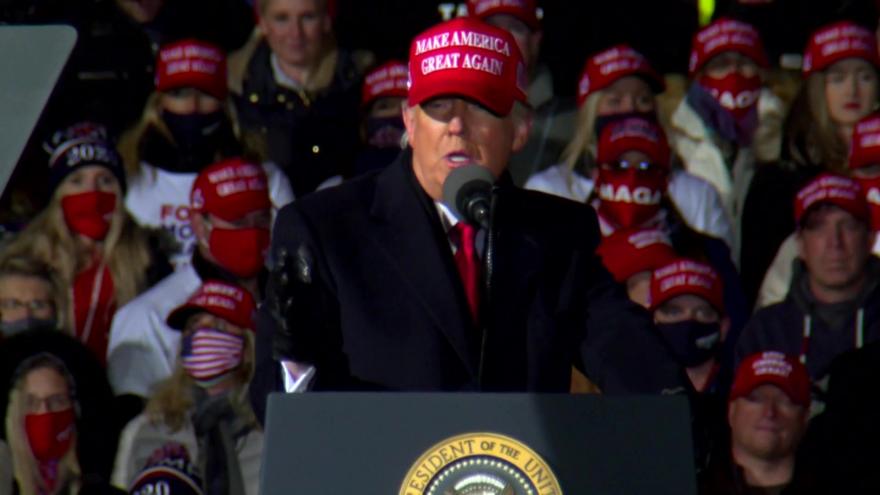 The Trump campaign released a statement Wednesday, Nov. 4, in regard to a possible recount of Wisconsin's vote.

In the statement, the Trump campaign said public polling a "voter suppression tactic," offers no evidence of "reports of irregularities in several counties," and said they will request a recount.

“Despite ridiculous public polling used as a voter suppression tactic, Wisconsin has been a razor thin race as we always knew that it would be. There have been reports of irregularities in several Wisconsin counties which raise serious doubts about the validity of the results. The President is well within the threshold to request a recount and we will immediately do so."

Some notes:
- No automatic recount
- By statute, a recount request can't come until results are finalized over the next few weeks.
- If difference is between 1% and .26%, challenger has to pay for recount
- If difference under .26%, state pays for recounthttps://t.co/G7t7AeaXZo