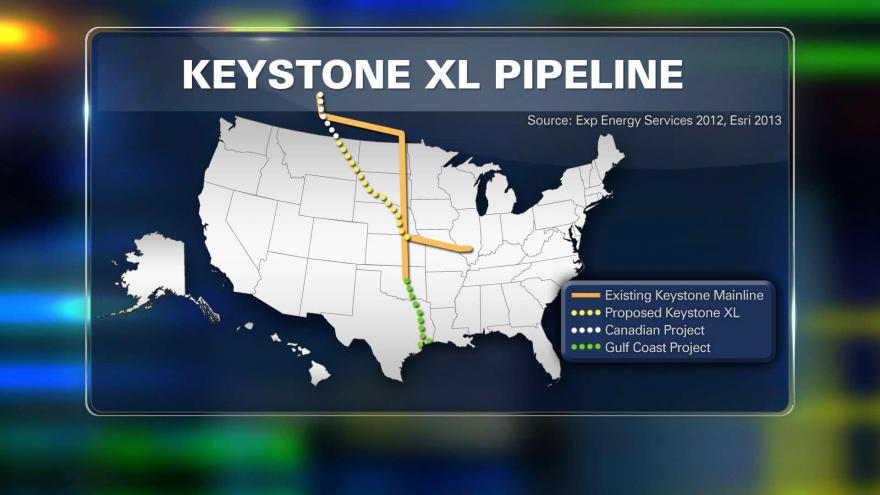 WASHINGTON (AP) -- The Trump administration has issued a presidential permit to pipeline builder TransCanada to build the Keystone XL pipeline.

The State Department says it considered foreign policy and energy security in making the determination.

The permit was signed by Tom Shannon, a career diplomat serving as undersecretary of state for political affairs. That's because Secretary of State Rex Tillerson recused himself due to his previous work running Exxon Mobil.

Keystone will carry tar sands oil from Canada to refineries on the Texas Gulf Coast.