Truck crashes into School Bus near 27th and Center, no injuries 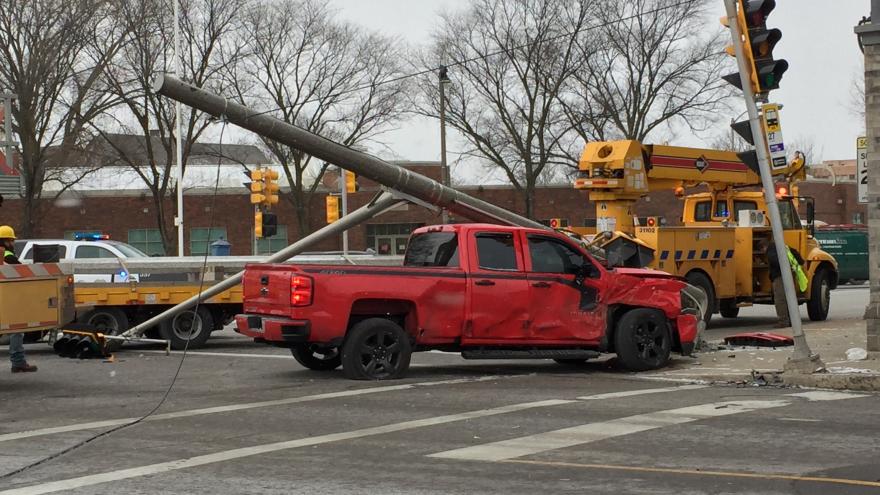 MILWAUKEE (CBS 58) -- A truck crashed into a school bus during the Monday morning commute near N. 27th St. and W. Center St.

Milwaukee Police were called to the scene of the crash around 7:20 a.m. The school bus sustained damage on its front end. The truck had damage on its side and front end, along with an overhead stop light collapsed onto it.

There were no injuries reported and Police are still investigating what caused the crash. 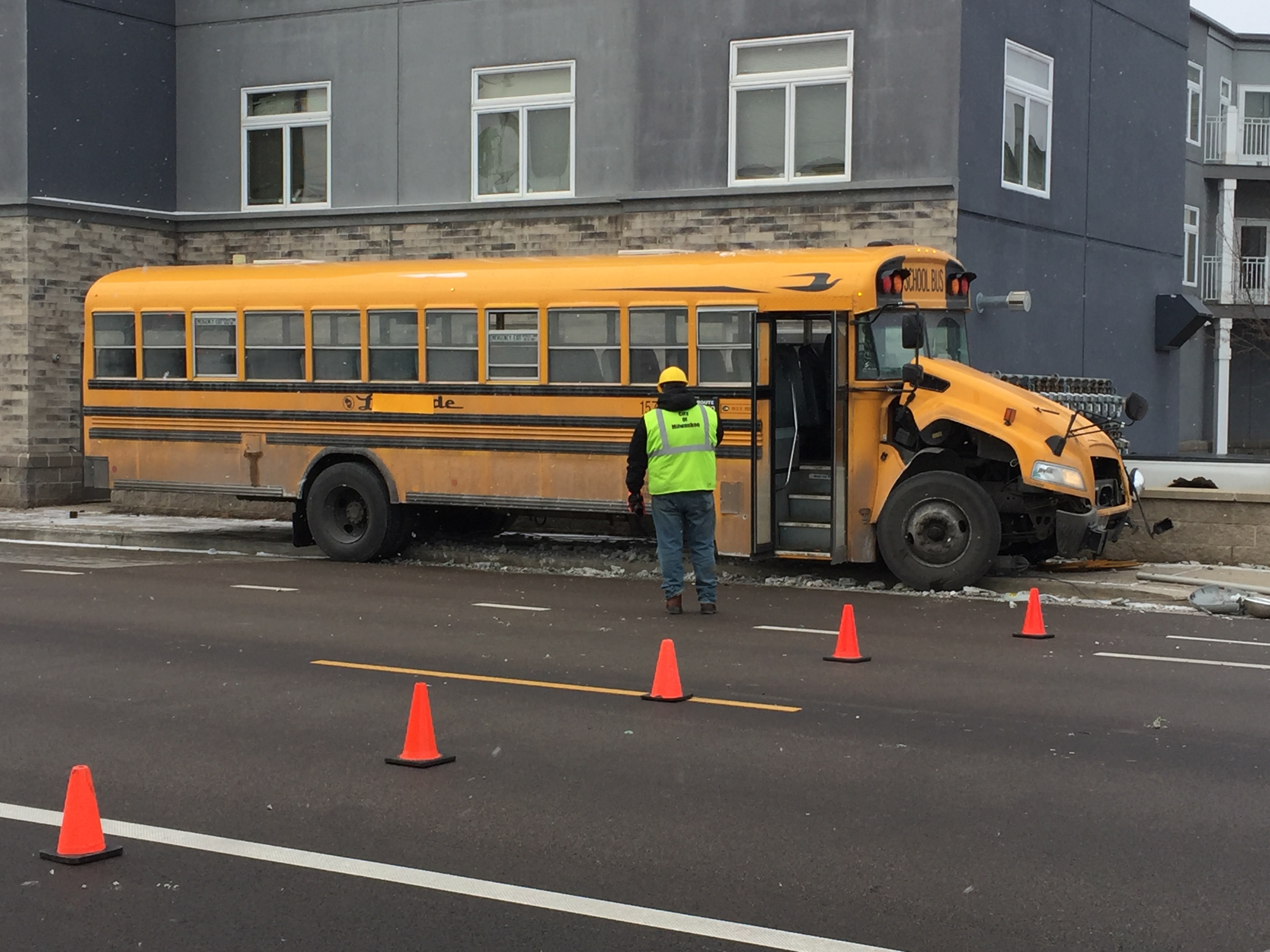