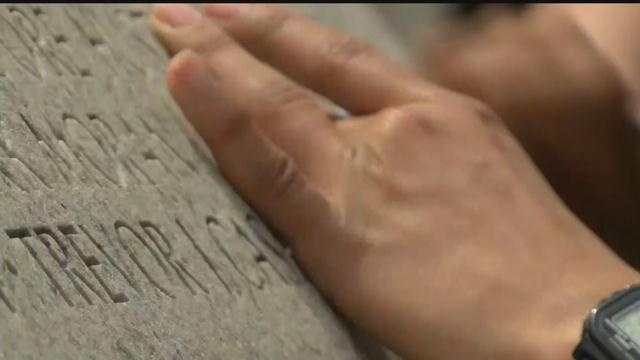 His sacrifice on his first day on solo patrol will never be forgotten.

He died in a shootout with a robbery suspect, but not before inflicting fatal wounds and stopping that dangerous man.

Trooper Casper's name was added to the Law Enforcement Memorial Friday in Madison.

"He was an individual who clearly knew what his calling was," declared WSP Deputy Superintendent Brian Rahn. "Moving forward there was no question as far as what his career path was going to be. This is what you wanted."

McFarland Police Officer Ryan Copeland was also added to the memorial. He was killed in a car crash while on duty.

Two other names were also added.

Their names and sacrifice were recently uncovered in a search of records from the 1920's.

There are now 270 fallen officers on the wall.