MILWAUKEE (CBS 58) -- After a delay, the trial for a man accused of killing a Milwaukee Police Officer is underway. 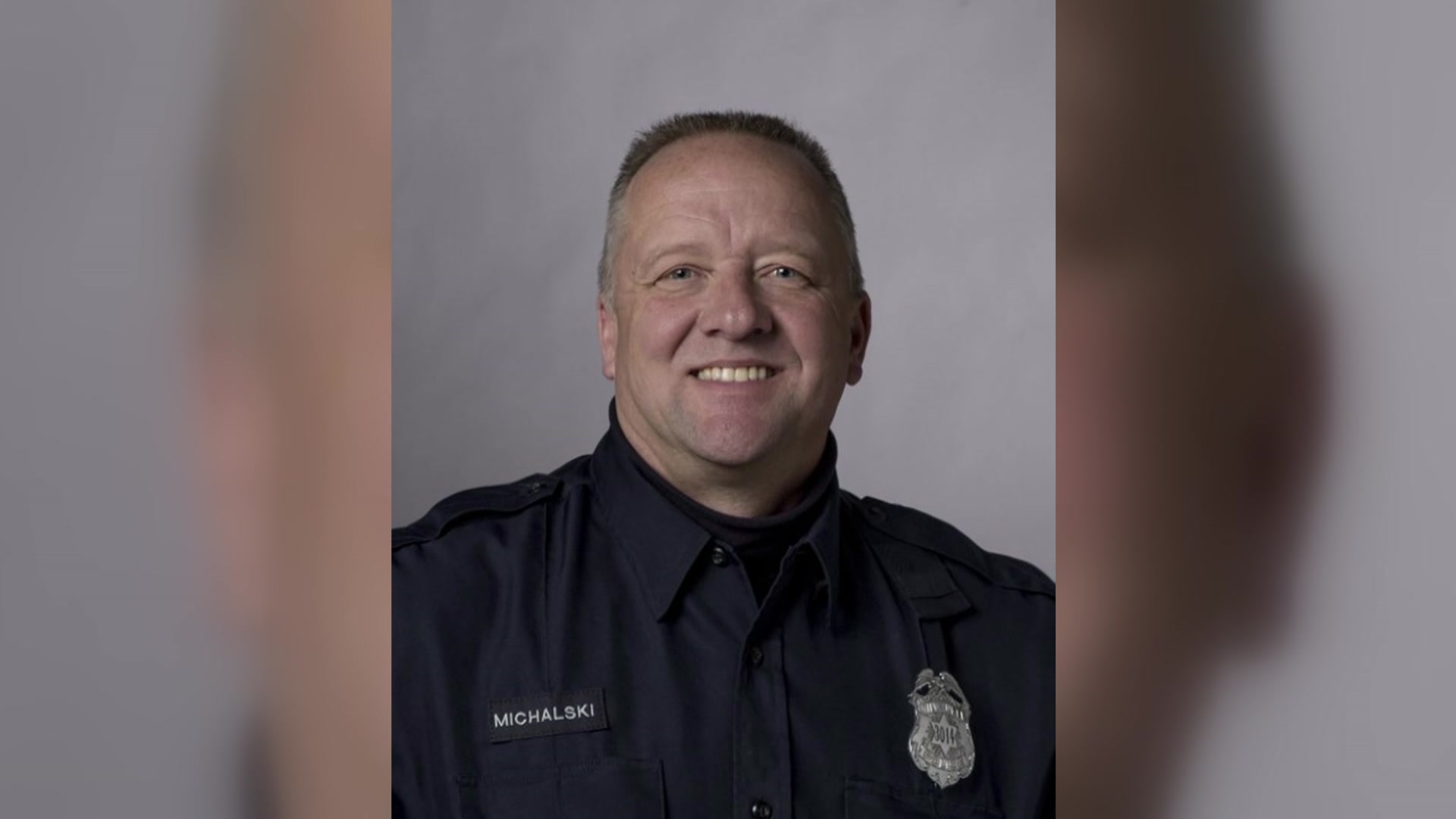 He appeared before a judge Monday morning and jury selection is underway.

Fourteen jurors were selected Monday afternoon. On Tuesday, the jury will visit the scene of the shooting near 28th and Wright following opening statements at 8:30 a.m.

He's facing first-degree intentional homicide, attempted homicide and possession of a firearm by a felon.

If convicted, Copeland could spend the rest of his life behind bars.