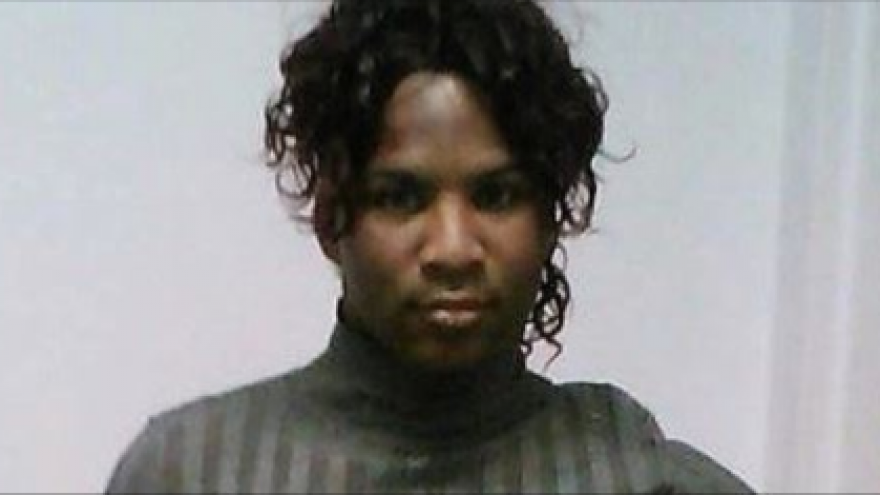 CHICAGO (CBS) —  Lawyers are seeking a federal court order of protection for a transgender prison inmate who is alleged to have been sexually assaulted for the entertainment of prison guards.

He says on more than one occasion, Hampton was forced to strip and perform a sex act on a cellmate for the entertainment of guards.

“She eventually said I’m not going to do this anymore and reported them through the PREA, the Prison Rape Elimination Act, the people who were harassing her,” says Mills. “When the guards found out she had reported them, that’s when the abuse really escalated.”

Including beatings, solitary confinement and the denial of food.

Mills says Hampton has identified as female since the age of five and has been chemically castrated but has not had gender reassignment surgery.

The Department of Corrections has not yet responded to requests for comment.