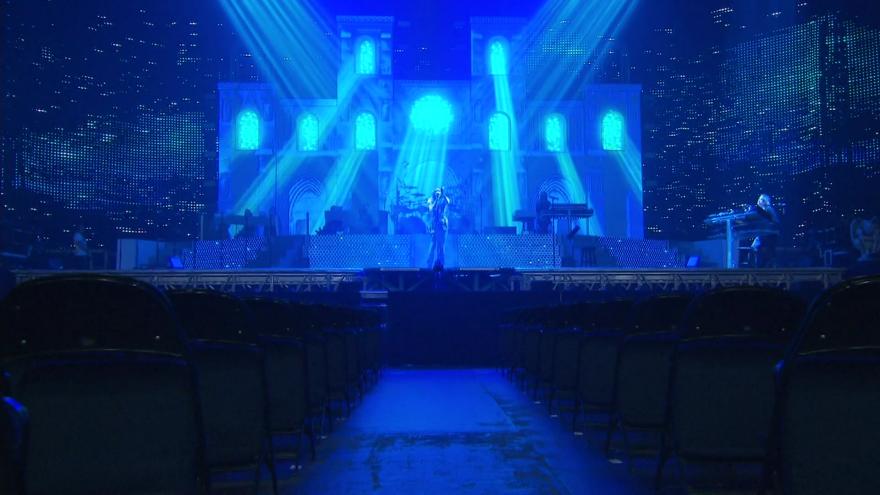 This year’s long-awaited tour celebrates the 25th anniversary of the group’s landmark album Christmas Eve and Other Stories, the 3x certified platinum album that launched the group to superstardom and spawned the bring-the-whole-family rock holiday tradition that has now played to more than 17 million fans all across the nation.

According to a news release, 102.9 The Hog is proud to welcome TSO when it returns to Milwaukee for its 2021 North American tour! Fiserv Forum will host two spectacular shows on Sunday, December 26 at 3 p.m. and 7:30 p.m. Tickets for both shows go on sale Friday, September 17 at 10 a.m. CT with a portion of the proceeds benefitting Hunger Task Force courtesy of TSO.

The news release says, the album and tour feature such fan-favorites as “Ornament,” "Promises To Keep," "This Christmas Day," "O’ Come All Ye Faithful," "Good King Joy,” and the epic “Old City Bar.” The rock opera also features such TSO classics as "Christmas Eve/Sarajevo 12/24." Additionally, the tour will enjoy a second set containing some of TSO’s greatest hits and fan-pleasers including "Christmas Canon,” “Wizards In Winter” and many more.

TSO's tour is set to begin on Nov.17 and will visit 59 cities for 99 performances across America before concluding on Dec. 30 in Cleveland and St. Louis.