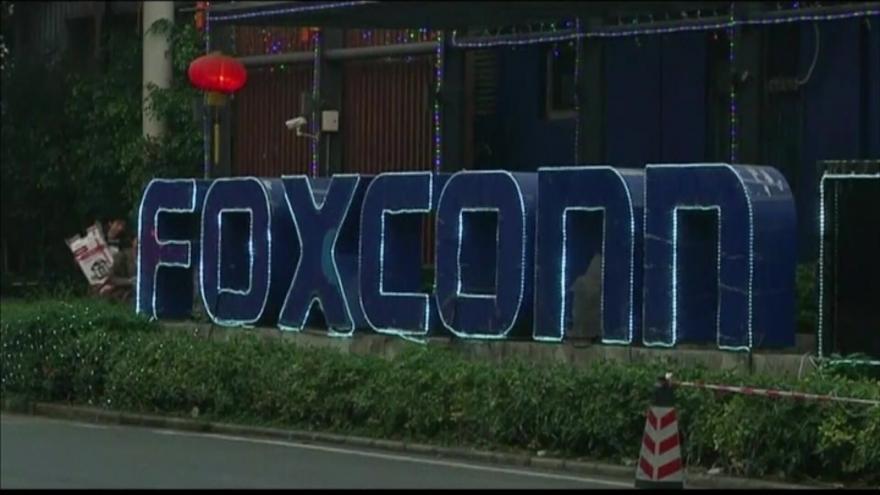 Once a month, dozens of people pack Milwaukee's Saint Matthew C.M.E Church to focus on one major topic impacting the city.

Saturday's topic: Foxconn. Specifically, how inner-city workers can take advantage of thousands of jobs the taiwanese tech-giant is promising.

"The train has left the station, and we need to make sure we're ready to get on board," said Eve Hall, President of the Milwaukee Urban League.

Foxconn has promised between 3,000 and 13,000 new jobs at an unknown site in Racine County, but concerns remain over how many of those jobs will go to people outside the region.

"Ultimately, we don't know how many people they're going to hire," said Timothy Sheehy. "They're going to have to draw from quite a ways to get people there, so all the comments on transportation are very appropriate."

Sheehy is the president of the Metropolitan Milwaukee Association of Commerce, a group that lobbied to get Foxconn to Wisconsin.

"If they're going to make an investment in the United States, I'd rather have it here in our backyard than somewhere else," he said.

"It's extremely important that if we're going to invest $3-Billion that we're going to get something for our money," she says. "Milwaukee will pay the most, as the individuals that give the most revenue to the state, but we have nothing."

"Who's in the gate and trained? Who has the transportation? When you look at those things, Illinois is in the blocks, and they're ready to come out, and we're still talking."

There remains no public plan in place to get inner-city workers from Milwaukee to the Racine County location.

"If we're going to be paying the cost, we should be getting the jobs," says Taylor.