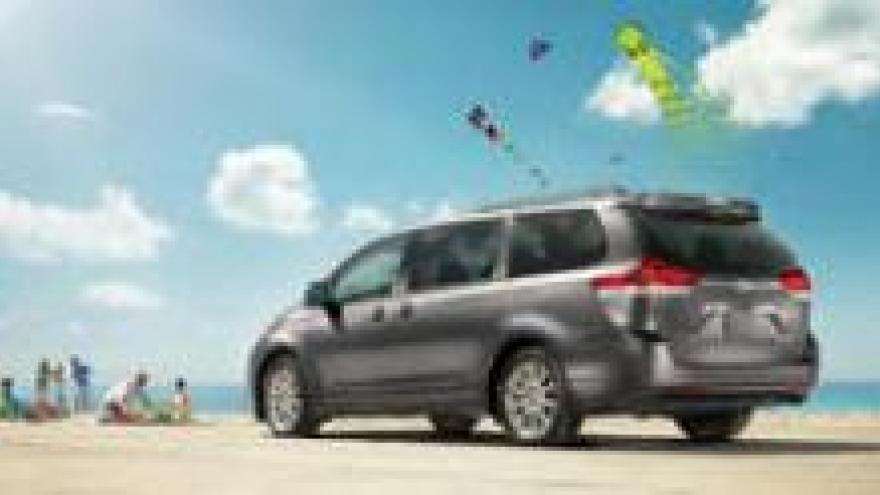 (CBSNews) -- Toyota Motor Corp. is recalling 834,000 Toyota Sienna minivans in North America because the sliding doors could open while the vehicle is

Toyota says the problem happens when the door’s opening is impeded and the motor’s circuit gets overloaded. If the door is unlatched, it could open while the minivan is driving. The company has not commented on the possibility of any injuries being linked to the defect.

Toyota will repair the doors for free. It is still developing a remedy for the problem.

The company said in a statement it will notify owners about the fix by mid-January.

Toyota recall information is available at http://www.toyota.com/recall and its customer support phone number is 800-331-4331.