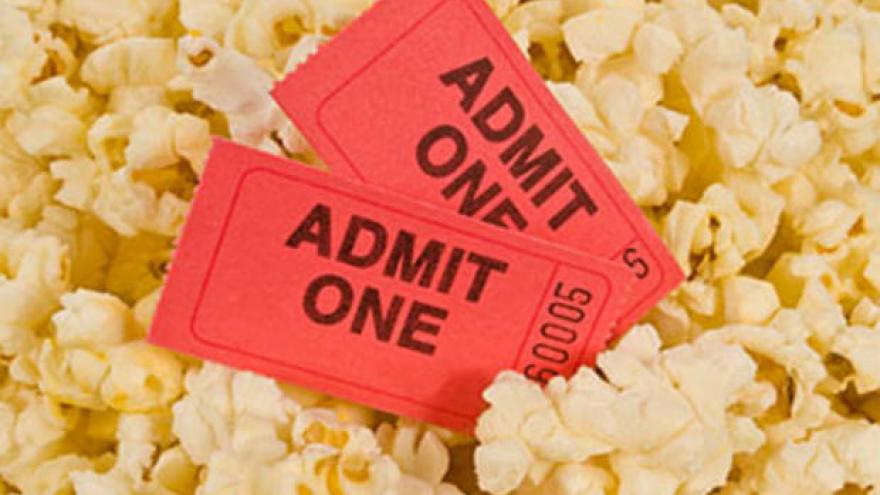 BROOKFIELD, Wis. (CBS 58) -- A bizarre story out of Brookfield. Police were called to a movie theater for a marital trouble complaint.

Police say that a man may divorce his wife all because she salted their popcorn during the movie.

It happened on May 27 at the Marcus Majestic Cinema. The wife told police that her husband asked her not to salt the popcorn but she did so anyway.

The man got angry, said their marriage was over and refused to watch the movie.

Police say the call came across as a 'domestic situation.'