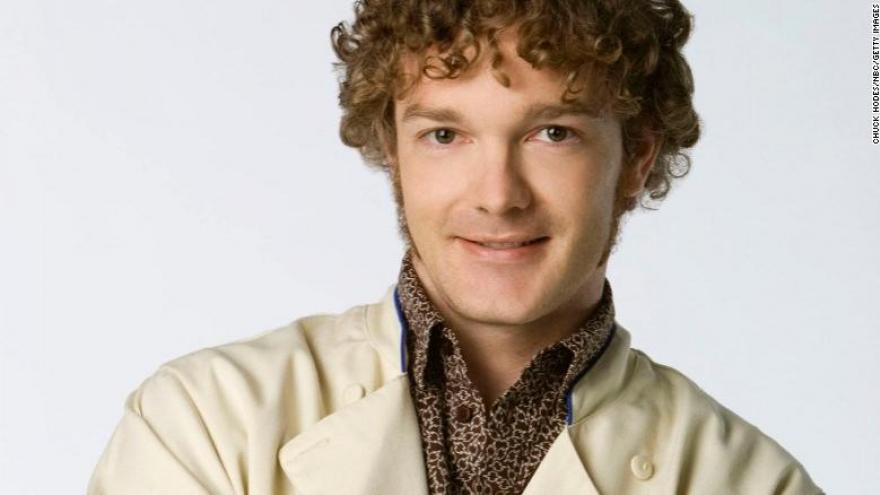 (CNN)"Immigrants make America great (they also cooked your food and served you today)," reads the bottom of the receipt at an upscale restaurant in New York.

The bold political move by "Top Chef" alum Mark Simmons, chef and owner of Kiwiana, didn't go unnoticed for long.
Journalist Mary Emily O'Hara visited the New Zealand cuisine restaurant on Sunday for brunch.
"We were just looking for a place that wouldn't have a long wait, and gave it a shot," she told CNN. "When the check came I was surprised to see the statement at the bottom."
O'Hara snapped a photo and posted it on Twitter. It has been shared over 70,000 times.

Simmons, who moved to America from New Zealand 10 years ago, told CNN he created the note soon after President Donald Trump's executive order. The order bans citizens of seven Muslim-majority countries from entering the US for 90 days and all refugees for 120 days and indefinitely halts refugees from Syria. The order is being challenged in courts.
The chef said he was just practicing his freedom of speech and the response he has received has been pretty positive overall.
Simmons competed on Season 4 of Bravo's cooking show, "Top Chef."
Share this article: