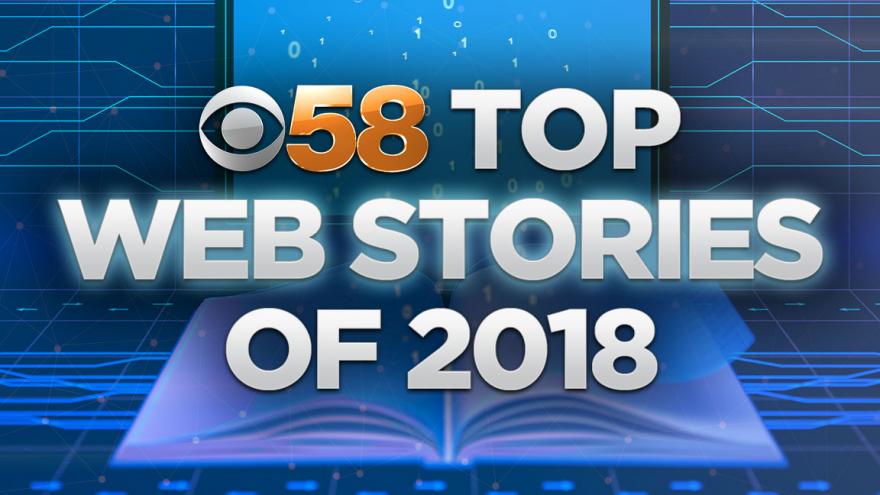 People went nuts when the lottery announced that for the month of September anyone who bought a Powerball ticket would automatically be entered into a Bonus Draw for $250,000 held October 4. The grand prize ticket was sold at  Kwik Trip in Marathon County.

The welfare bills included tougher work requirements for people on food stamps and increase the per-week work or job training requirement from 20 hours to 30 hours. The bills also required drug screening, testing and treatment to be eligible for public housing.

An 18-year-old girl was shot on November 4 at 'District on Water' nightclub. The owners were investigated since the victim was underage.

5. Warden arrested for shoplifting from Woodman's store in Oak Creek

A warden at the Milwaukee Secure Detention Facility was arrested for shoplifting in November. He apologized and retired after the incident. Police say the total value of what he took was about $30.

The suspects were accused of stealing a victim's belongings from their car in September and then withdrawing several thousand dollars from the victim's checking account.

Officer Michalski was killed during a gun battle as officers searched for a suspect. The suspect was arrested after he ran out of ammunition, but not before firing shots that killed Michalski.

Shoreland Lutheran High School senior Cameron Nahf was driving a car that crashed into a tree just days before graduation.

A 31-year-old Franklin man drowned at Xperience Fitness of Greenfield in August. The man was found unconscious at the bottom of the pool.

The video of a girl heaving a gosling into a lake went viral back in June with thousands of shares. The animal flails as it is thrown and the girl says a racial slur. The DNR investigated, but since the girl is a juvenile no information on possible charges was released.