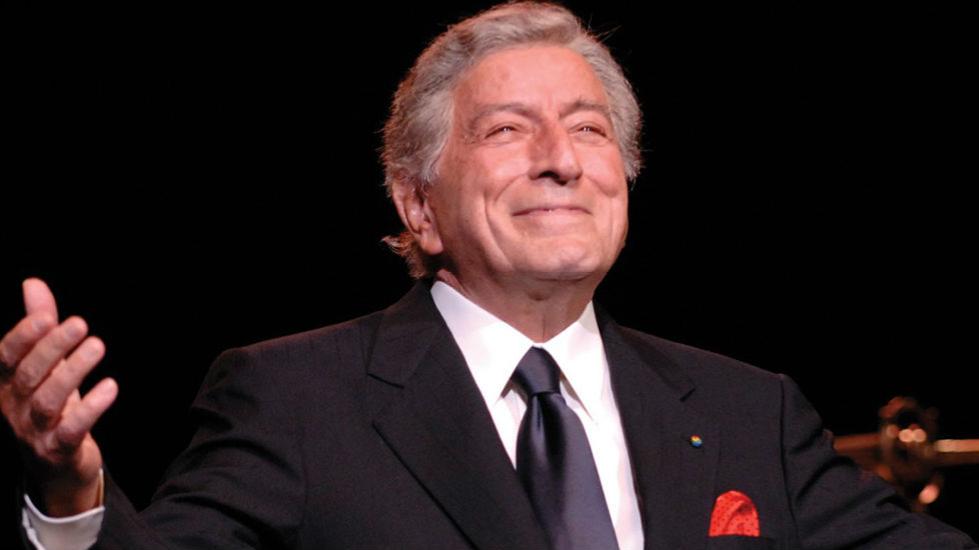 Tony Bennett, the 18 time Grammy Award-winning musician whose music spans over six decades, will make an appearance at Milwaukee's Riverside Theater on May 28 at 7:30 PM.

With worldwide record sales in the millions, and dozens of platinum and gold albums to his credit, Tony Bennett is a musician who touches the hearts and souls of audiences with his legendary vocals and charming stage presence. His long list of achievements, spanning over 60 years, includes eighteen Grammy Awards, including the prestigious Grammy Lifetime Achievement Award, making this artist a true international treasure.  His signature tunes, such as “Steppin’ Out With My Baby” and “I Left My Heart In San Francisco” form part of the fabric of American music culture.  Often billed as the world’s most boyish octogenarian, Tony Bennett is a vital musical artist at the peak of his powers.

Tony Bennett celebrated his 85th birthday in 2011 with the release of “Duets II” and made music history by making Tony the oldest artist to ever have a #1 CD on the Billboard album charts.  “Duets II,” followed up “Tony Bennett Duets: An American Classic” CD, released in 2006. 2012 marked the 50th anniversary of the singer’s signature song, “I Left My Heart in San Francisco” as well as the release of a new documentary film, THE ZEN OF BENNETT, created and conceived by Tony’s son and manager Danny Bennett.  Bennett also authored his fourth book, LIFE IS A GIFT, released in 2012 and entered the NY Times Best Seller list. In 2014, Tony Bennett released a collaborative album with Lady Gaga, CHEEK TO CHEEK featuring these two legendary artists performing jazz standards. The album debuted at #1 on the Billboard Album charts making Bennett the oldest musical artist, at the age of 88, to have an album top the Billboard 200 and won the Grammy Award in the Best Traditional Pop Album category. Tony Bennett is a Kennedy Center Honoree, an NEA Jazz Master and a recipient of the United Nation’s Humanitarian and Citizen of the World honors.  In the fall of 2015, Tony Bennett released THE SILVER LINING: THE SONGS OF JEROME KERN with jazz pianist Bill Charlap that debuted at #1 on Billboard’s Traditional Jazz Album charts.

Tickets for the concert will go on sale Friday, December 9 at Noon starting at $55. One dollar from each ticket will be donated to Exploring the Arts, Inc.