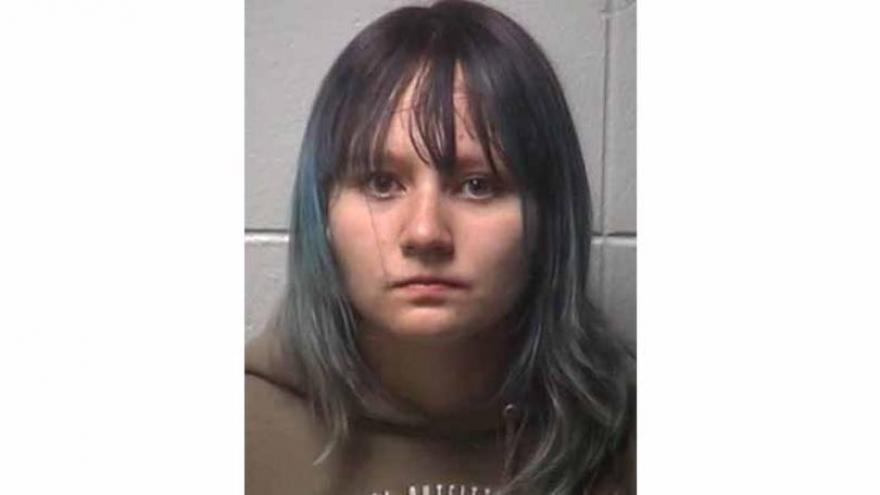 TOMAHAWK, Wis. (WSAW) -- A 17-year-old Tomahawk teen is in the Lincoln County Jail on allegations she stabbed someone in the leg multiple times.

Police said their initial response was for a fight involving a knife. Police said the Reinke and the alleged victim knew each other.