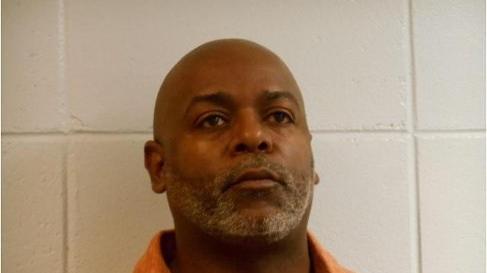 TOMAH, Wis. (WKBT) - A Peer Support Specialist for the Tomah VA was arrested by Tomah VA police earlier in January after allegations of sexual assault and exploitation arose from patients.

Charles Davis, 47, is facing two counts of sexual exploitation by a therapist and one count of is lewd and lascivious behavior.

Two of Davis’ patients say he made inappropriate comments and gestures towards them on multiple occasions as well as exposed himself and asked for oral sex.

One of the patients also stated he sent nude photos and videos of himself to her on more than one occasion.

Davis is currently on an “Authorized Absence,” which is a paid leave. He typically sees veterans in the Mental Health Residential Rehabilitation Program.