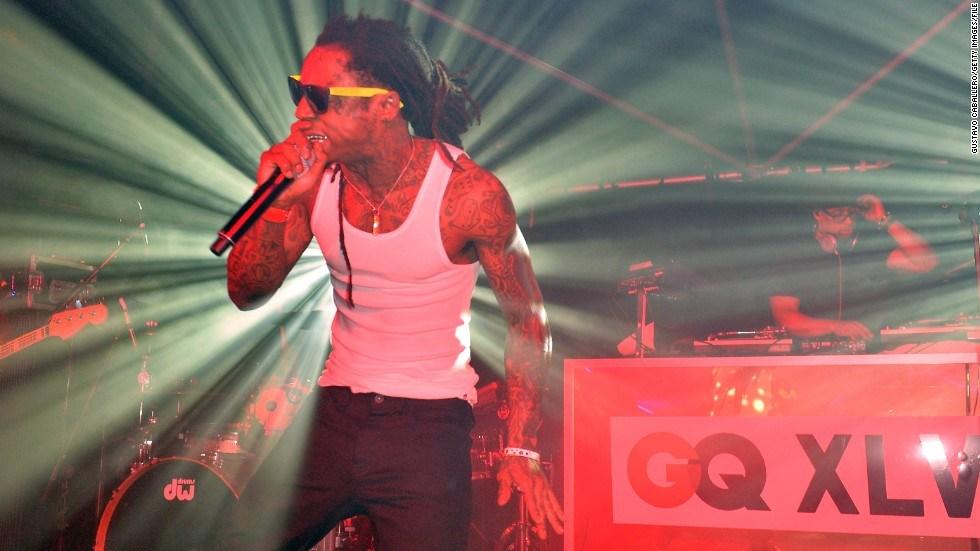 Lil Wayne suffered a seizure during a cross-country flight from Milwaukee to California on Monday, according to TMZ.

The flight was forced to land in Nebraska.

Paramedics were on the airstrip and Wayne was reportedly alert.