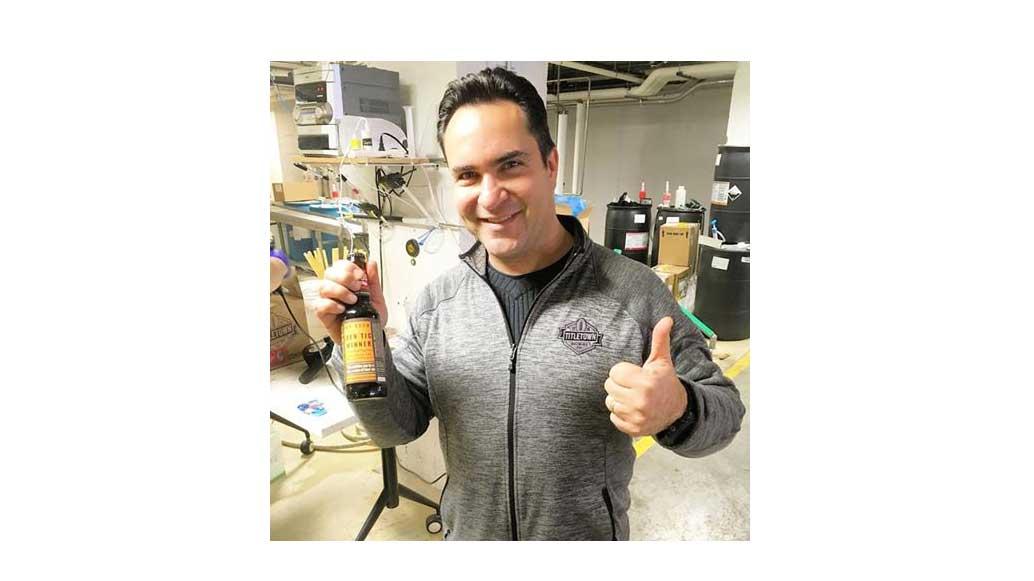 GREEN BAY, Wis. (WFRV)- Titletown Brewery is celebrating with their one millionth bottle made, but you have to find the beer in order to win the prize.

Titletown made their one millionth bottle on Friday, and let fans know that there would be a prize if they found the exact bottle of Johnny Blood Red.

Now, if you are the lucky drinker that finds the bottle with the golden ticket, you can contact Titletown to claim your prize.