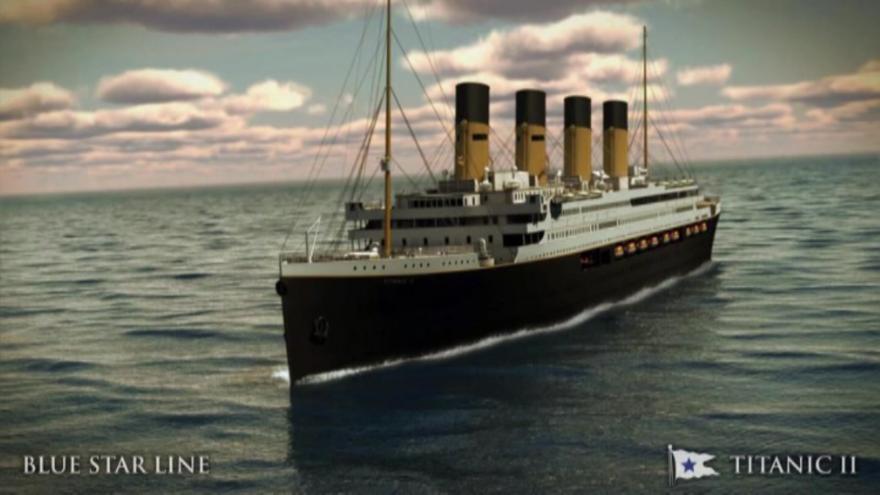 The Titanic II is making its maiden voyage in 2022 after its production was halted due to financial constraints. The Titanic II will sail from Dubai and then trace the original route from Southampton, England to New York. 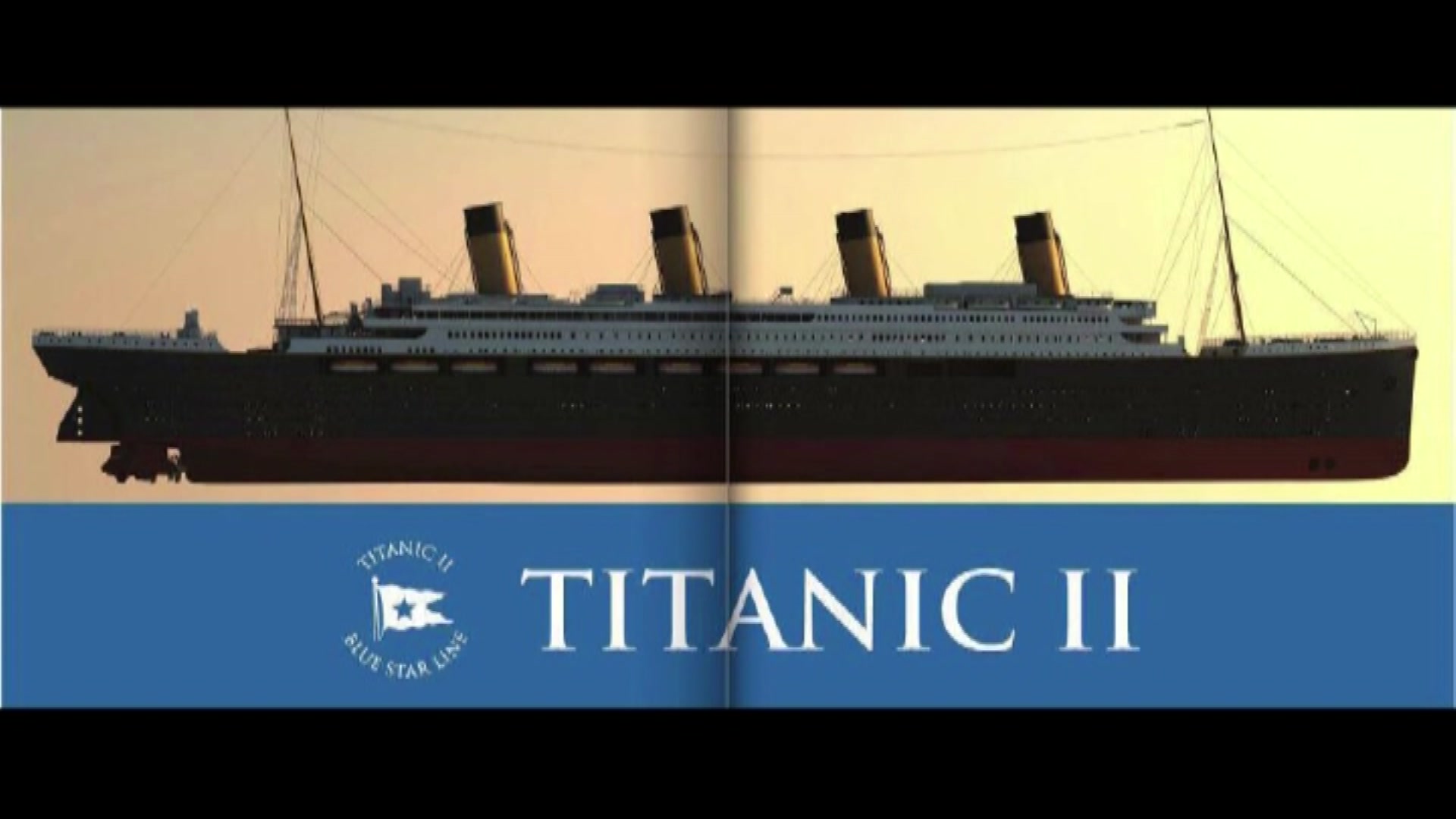 The luxury ship will look just like the original but will be outfitted with the most current technology and safety equipment. It'll cost about $500 million. The new ship will also carry 2,400 passengers and 900 crew, nearly the same as the original. 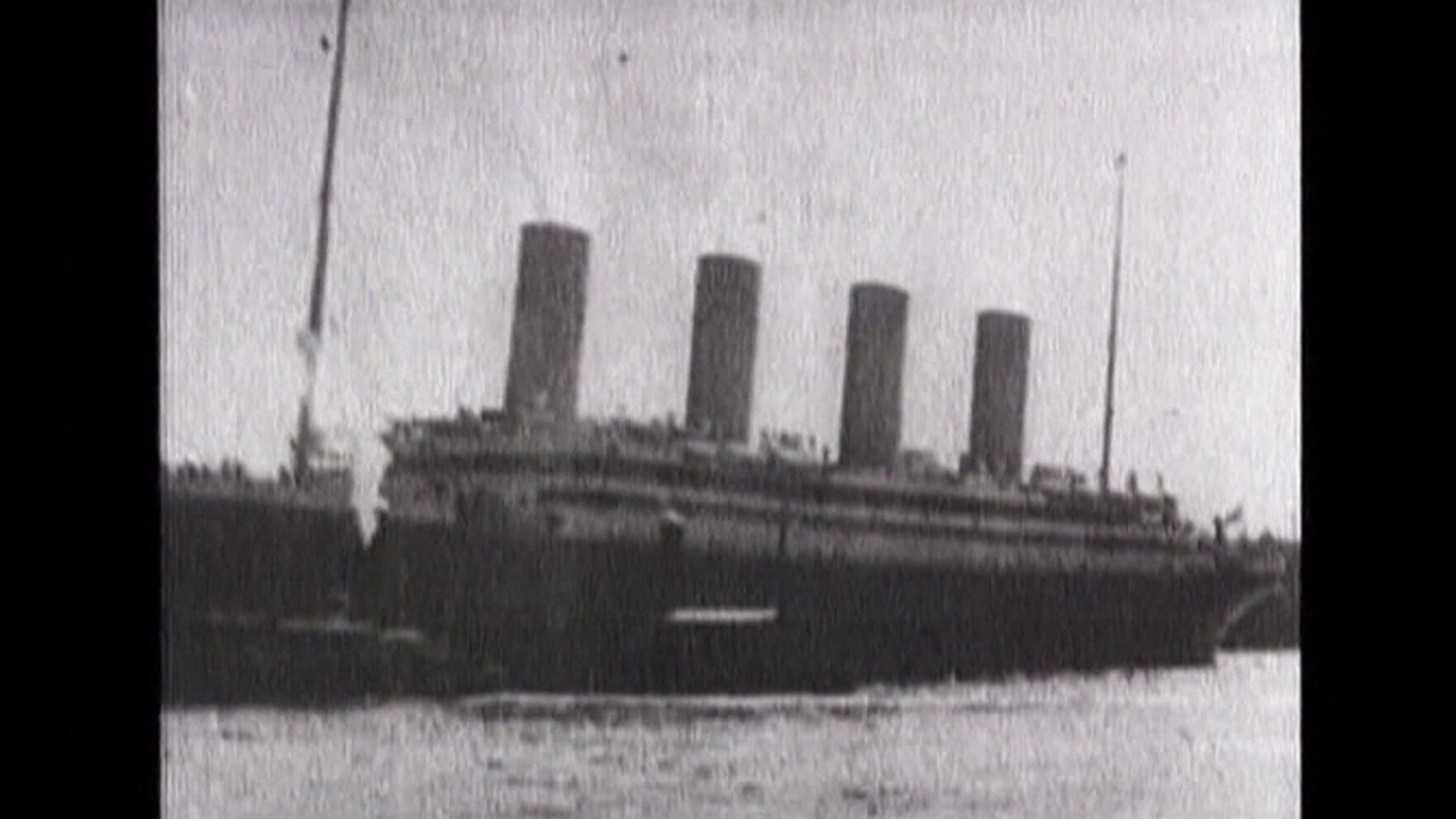 The original Titanic sank in 1912 after crashing into an iceberg in the North Atlantic Ocean.