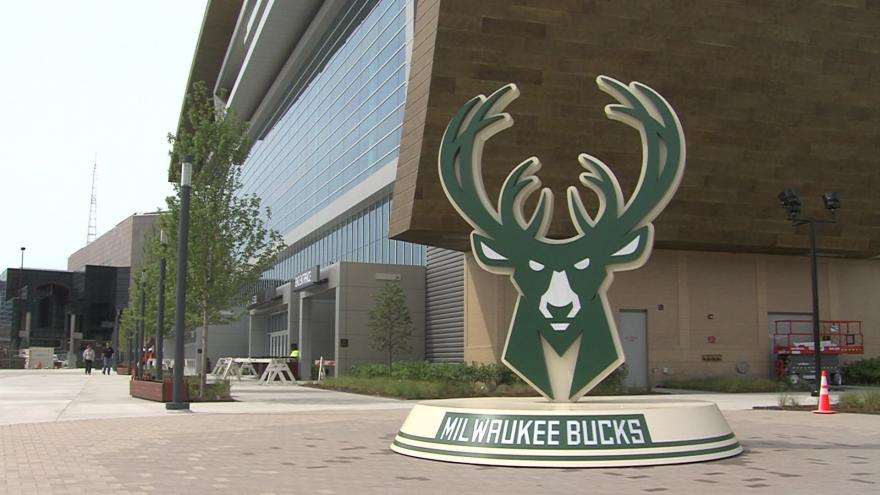 MILWAUKEE (CBS 58) -- The Bucks announced Wednesday that their Tipoff for Homes initiative with Sargento Foods raised $33,500 for Milwaukee Habitat for Humanity during the 2021-22 season.

The Bucks and Sargento Foods teamed up for the third consecutive year, with Sargento donating $500 to the initiative for each tipoff won by the Bucks this season.

Sargento donated $14,500 by March 9 and then doubled the donation to $29,000, according to a release, helping to achieve the grand total.

The Bucks and Sargento say they've now raised $111,000 for Milwaukee Habitat for Humanity in three seasons of the initiative. The program raised $33,500 in its inaugural season and $44,000 last year.

“We believe that every family deserves a place to call home, which is why we’ve partnered with Habitat for Humanity for 30 years. Our ‘Tipoff for Homes’ program strengthens our commitment to providing affordable housing in our community while cheering on the Bucks,” said Louie Gentine, CEO of Sargento Foods.

Sargento has built 32 homes for families in Washington Park and Midtown neighborhoods in Milwaukee.