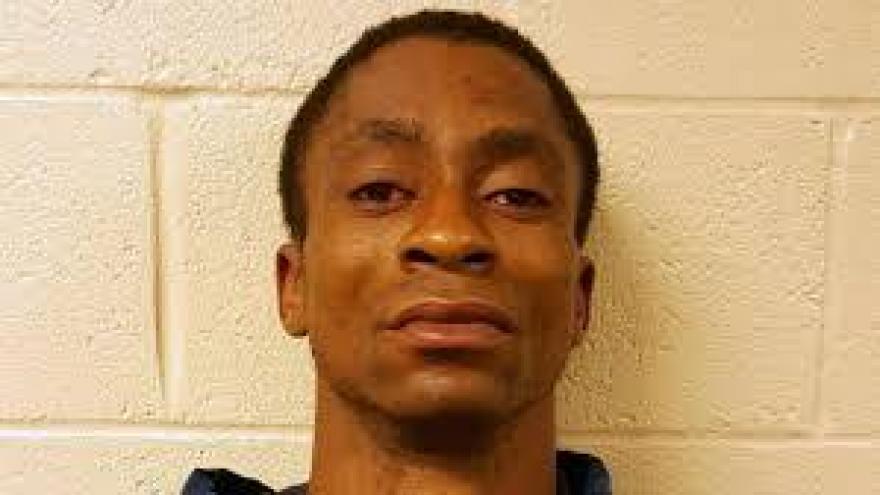 (CBS NEWS) RAEFORD, N.C. -- A North Carolina father was charged Saturday with stabbing his infant and toddler daughters to death, a day after he drove off with them “in a rage.”

Their bodies were found about 2 a.m. Saturday in a car that had driven into the woods between Raeford and Aberdeen.

“It was horrific,” Peterkin told the Fayetteville Observer.

Freeman was arrested Friday afternoon after employees at a doctor’s office in Raeford reported a suspicious-looking man standing in front of their building. He was charged with child abuse and child endangerment, but at the time, he refused to say where the children were.

When Freeman was arrested, the car was initially nowhere to be found, CBS Raleigh affiliate WNCN-TV reports.

During questioning, Freeman indicated the children were in Hoke County, and he may have harmed them, Peterkin said.

The children had been stabbed multiple times with what appears to be a hunting or survivalist-type knife, he said.

The children were reported missing Friday following a domestic dispute. Peterkin said Freeman accused his wife of cheating on him. She was in a local hospital when Freeman took them.

“When he took the kids, we understand, he left in a rage,” Peterkin told WTVD.