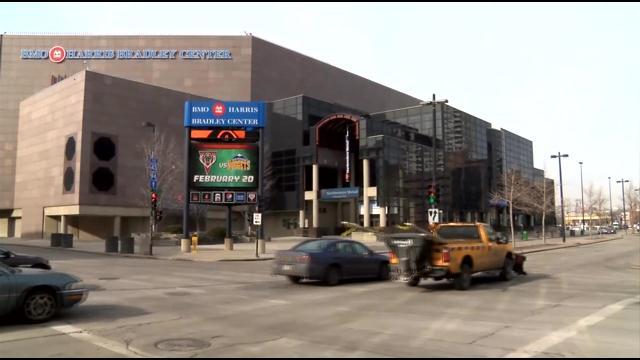 Tickets to preliminary rounds of the 2017 NCAA Division I Men's Basketball Championship, including dates at the BMO Harris Bradley Center on March 16 and 18, go on sale at 10:00 AM Saturday, November 5.

Fans wishing to buy tickets to the First Four, first- and second-round games or regional competition should go to www.NCAA.com/MBBTickets.

The 2017 Division I Men's Basketball Championship will culminate with the Final Four in Phoenix on April 1 and 3 at University of Phoenix Stadium. Tickets and hospitality packages to the Final Four are available at www.NCAA.com/VIP.