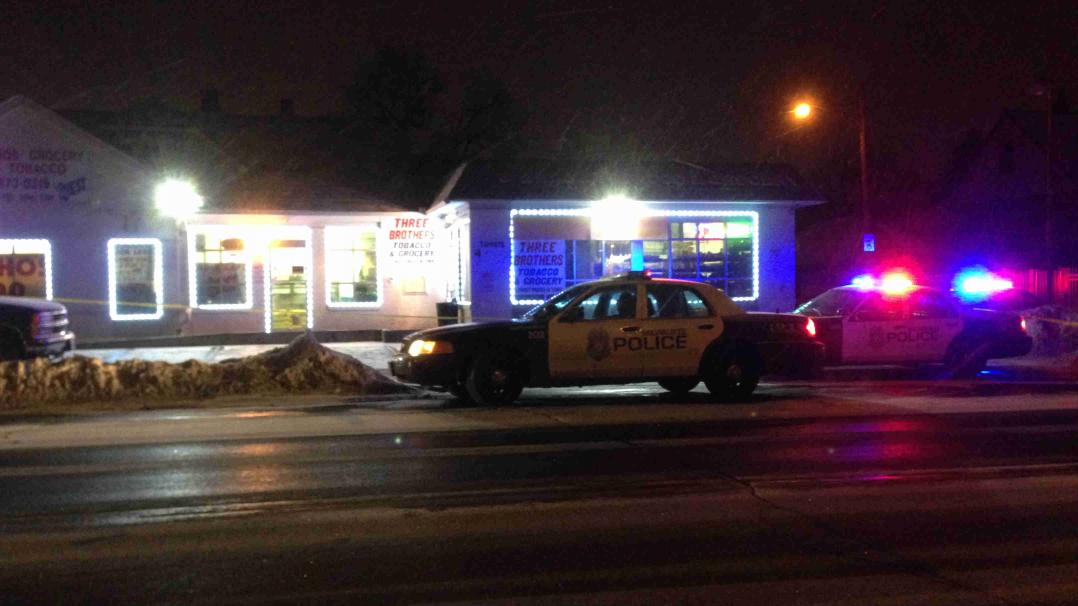 Milwaukee police are investigating after three teens were shot while riding in a stolen car near 44th & Burleigh around 4 p.m. Wednesday.

Police said that over a dozen rounds were fired into the stolen Ford Taurus that the teens were riding in.

A 17-year-old male and a 16-year-old female were taken to a local hospital for treatment of their non life threatening injuries.

A 17-year-old male later showed up to a different hospital. He injuries are also non-life threatening.

Police are still looking for suspects.