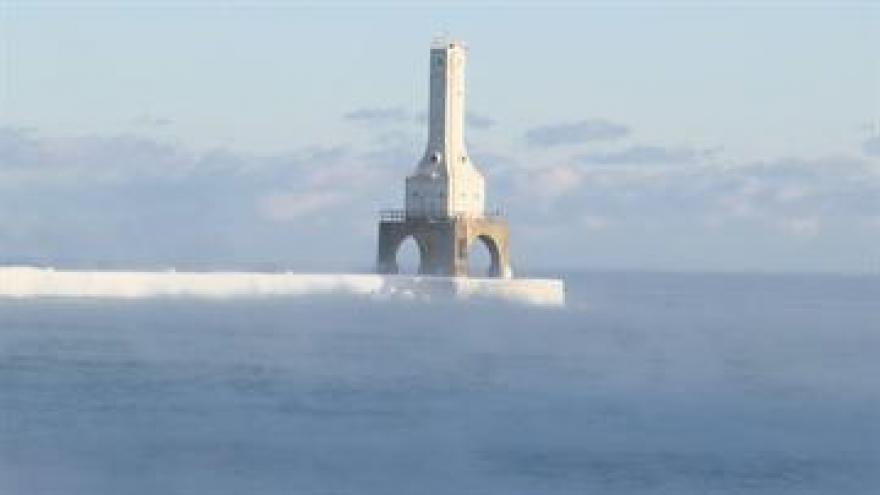 The Port Washington Fire boat crew rescued three victims from the water. None of the people in the boat were wearing life jackets.

The victims and EMS crew were transferred to the Sheriff's Rescue Boat due to the sea conditions and the capacity of the fire boat and taken back to Port Washington Marina for further medical evaluation.

The US Coast Guard evaluated the capsized vessel and due to its condition they were unable to recover it and they believe it has subsequently sunk.