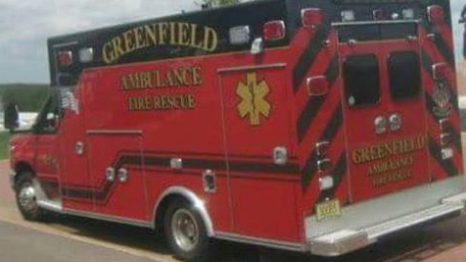 GREENFIELD - According to the Greenfield Fire Department, a woman's life was saved by strangers after she choked on a breakfast burrito earlier this morning.

The woman was choking in her car when her family then moved her into the median where they began to wave down people for help.

Two nurses and a WE Energies employee saw them and stopped to help. They performed the Heimlich maneuver while the patient still had a pulse. The food remained lodged. The patient became pulseless and that's when CPR was started. After about 18 compressions, the patient started breathing again and regained their pulse.

Greenfield firefighters and paramedics then arrived on scene and transported the woman to a local hospital.