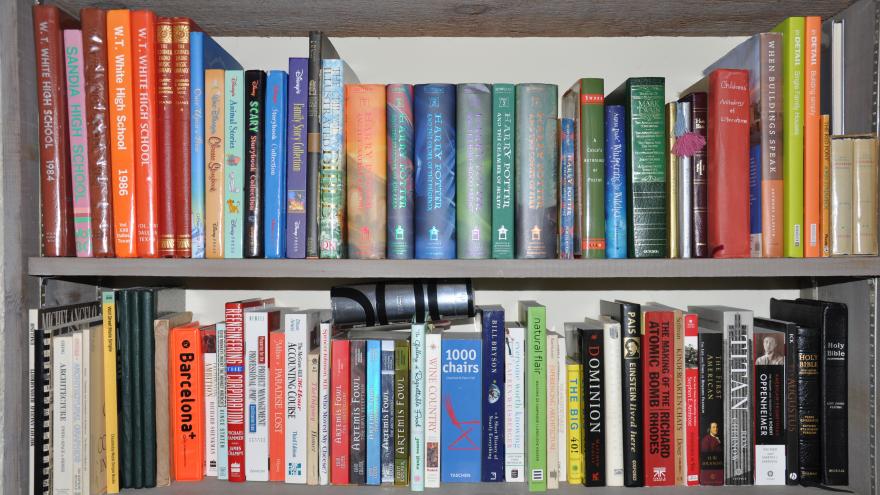 The resolution would authorize an agreement with Eagle Point Solar to build up to 210 kilowatts of solar systems for use at each of the three Milwaukee Public Library buildings. The solar equipment has already been purchased and is being stored at a city facility. The solar systems would be installed and operating by the end of 2019.

Alderman Robert Bauman said the move is in line with the city’s adopted “25 x 25” goal, which calls for generating 25% of the city’s electricity from renewable resources by 2025, “The Council is on record in support of the Paris Climate Accord and has made a commitment to take action to reduce climate pollution in alignment with the city’s energy efficiency and renewable energy goals, and a move to equip city buildings with solar is in line with the principles of the Paris Climate Accord."

The legislation is expected to be taken up by the full Common Council when it meets at 9 a.m. on Tuesday, February 26.