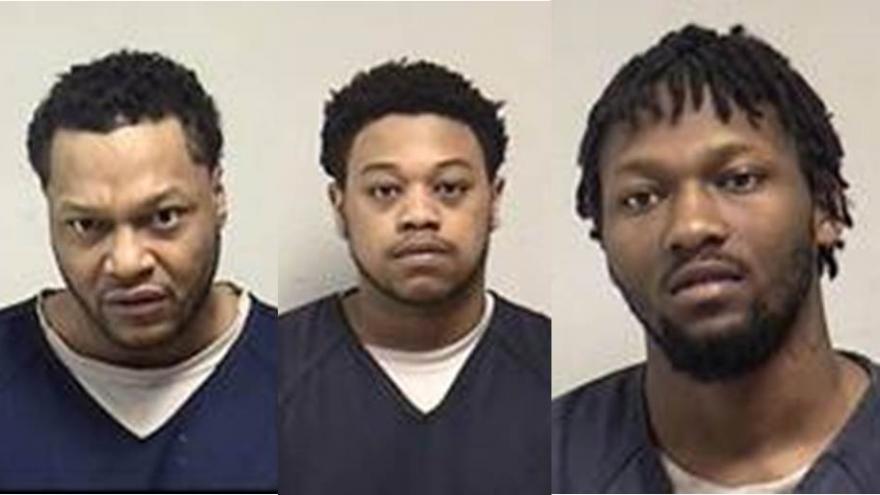 KENOSHA, Wis. (CBS 58) -- A search warrant leads to a drug bust and the arrest of three men in Kenosha.

The Kenosha Drug Operations Group served the warrant at an apartment near 37th Avenue and 48th Street yesterday afternoon.

They were looking for Nicholas Sanford, Sr. who had a warrant out for his arrest.

Police took Sanford, his son, and another man into custody. K-9 officers reportedly found two guns, heroin which also tested positive for fentanyl, marijuana, and cocaine in the apartment.