Three injured including child in rollover crash on Good Hope 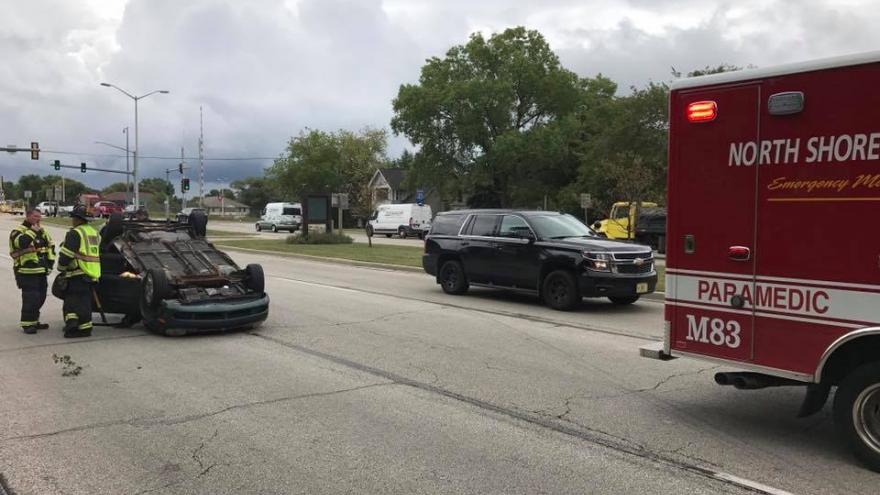 Three people were taken to the hospital including two adults that went to Froedtert and a child that was taken to Children's Hospital.

All of the injuries were described as non-life threatening.