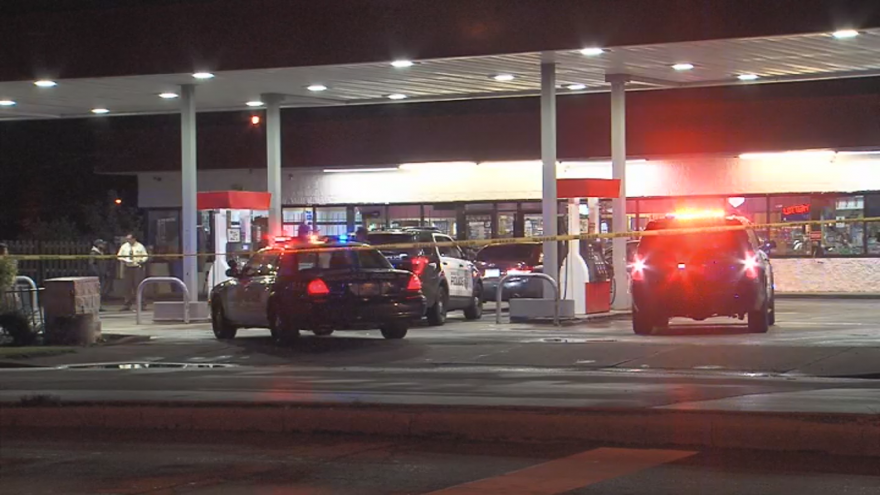 According to police, two subjects exchanged words outside of a car near the area and an argument ensued. Both subjects fired shots at one another and struck the victims. Neither of the victims were involved in the argument.

One subject has been taken into custody.

According to police, an 18-year-old man was injured while driving his vehicle when shots were fired by an unknown subject. The victim realized he was injured and drove to a nearby gas station to wave down police. He was transported to a local hospital for treatment.