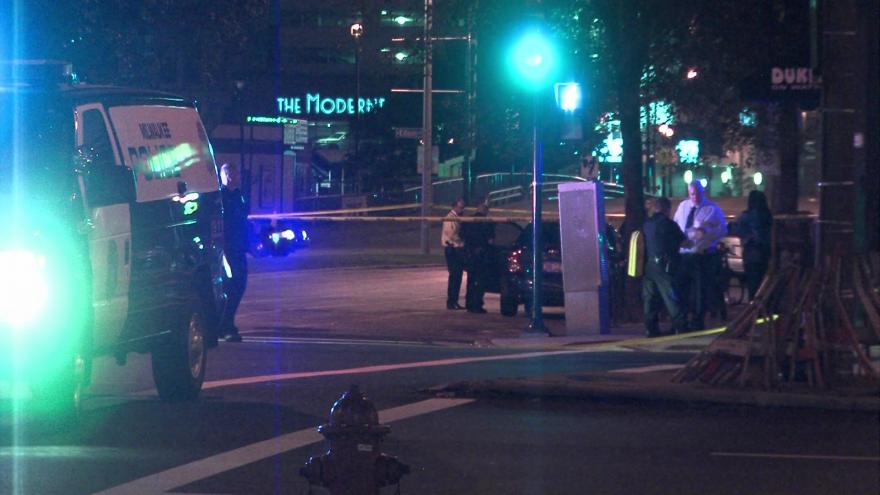 MILWAUKEE (CBS 58) -- Three Milwaukee men are now charged in connection with a deadly shooting outside a bar in downtown Milwaukee.

The shooting happened August 21, 2017, near Water and Juneau. Shelton said he fired shots out the window into the air to move someone along who was standing near his car. One of the victims, Kakuma Kennedy of Minnesota, died from three gunshot wounds.

Shelton is charged with reckless homicide. Two others with him, 26-year-old Willie Barnes and 30-year-old Courvoisier Hills, also convicted felons, are charged with possession of a firearm.