UPDATE: MILWAUKEE (CBS 58) -- Two men and a woman are now in police custody after shots were fired at Greenfield Police who were in Milwaukee at the time.

Just before 10:30 Tuesday night, Greenfield Police began following a car said to be driving recklessly that they say may have been involved in a previous shooting.

"Our officers did it attempt to stop the vehicle they were simply following it to gather more intelligence when they were suddenly ambushed by the suspect who fired shots at a marked police car," said Detective Sgt. Eric Lindstrom with Greenfield Police.

The incident happened near 24th and Lloyd. Officers did not fire back, their squad wasn't hit, and they weren't hurt. Milwaukee Police were called in and tried to stop the vehicle, but it took off.

A short time later, MPD spotted the car and again pursued it until it crashed on I-43 south near Highland.

All three suspects, a 21-year-old man, a 31-year-old woman, and an 18-year-old man, were arrested on the scene. Officers say they also found a gun inside the car.

MPD will now give the case to the District Attorney's Office.

MILWAUKEE (CBS 58) – Three people are in custody after police say they shot at officers and were involved in a police chase that ended in a crash on I-43.

Police say officers tried to pull over a car around 11:00 Tuesday night near 24th and Lloyd. The car took off and those inside the car began shooting at officers. No officers were hurt.

Around midnight Wednesday, the same car was spotted again by a District 5 officer and police began to chase. That chase ended in a crash on I-43 South near Highland which shut down traffic for over an hour.

Three suspects were treated for their injuries on the scene and arrested. 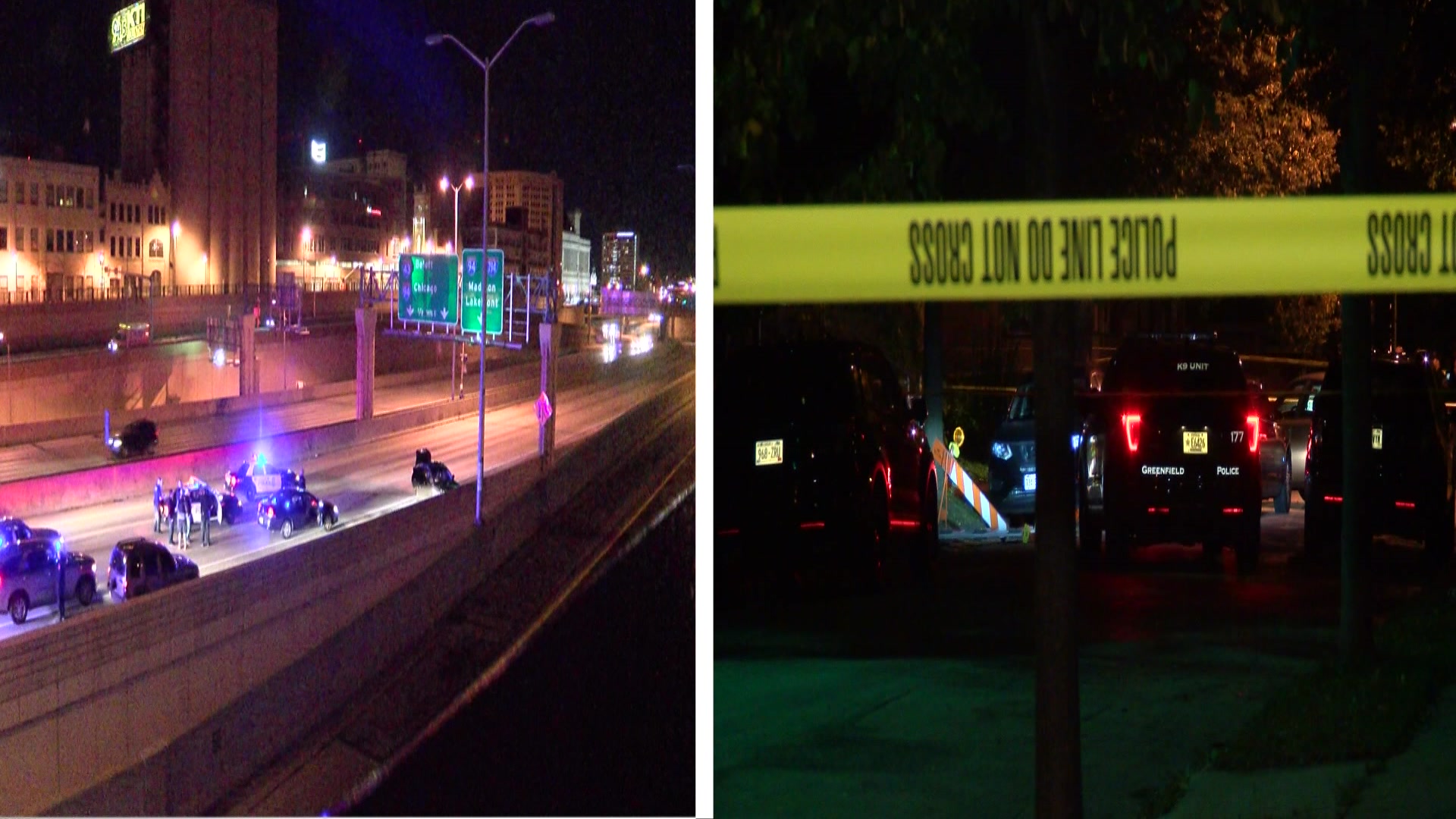