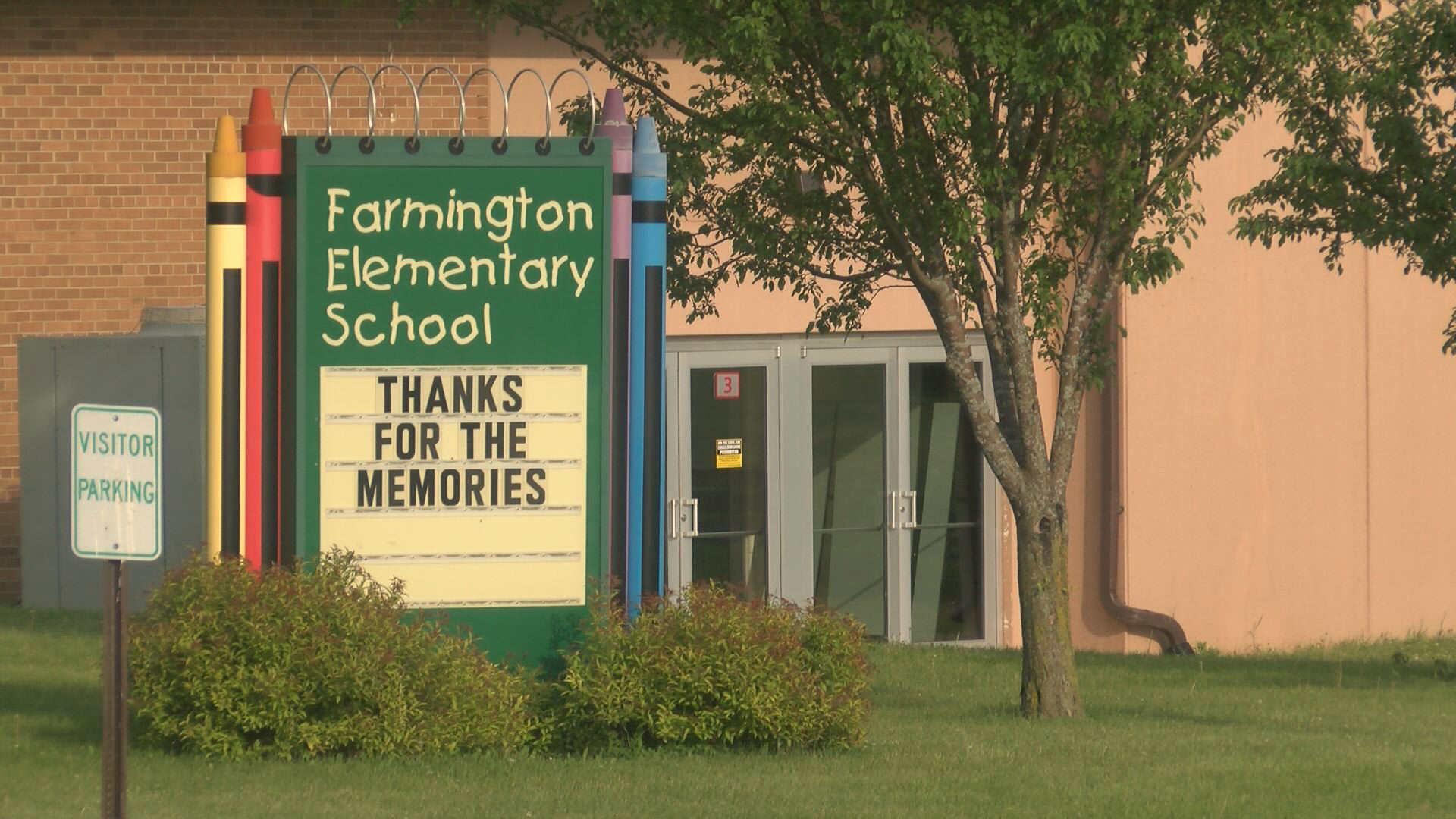 On Wednesday, the Washington County Sheriff's Office began investigating several reports of extortion-type emails that were directed towards family members of students who attend Farmington Elementary School in the Town of Farmington.

Farmington Elementary School is one of several elementary schools within the Kewaskum School District.

In a press release, the sheriff's office also described the e-mails as threatening.

According to the Sheriff's office, it appears the intent of the email is to extort money from the family members of children attending that school.

The recipients of the email appear to be isolated to families that have children in one specific classroom at Farmington Elementary School.

The Washington County Sheriff's Office and the Kewaskum School District are working on the investigation, and have taken several precautionary steps since receiving the communication.

Although the emails seem to be mass sent to the group of families within the specific classroom, no corroborating evidence suggests there is any credible threat. Despite that, Sheriff' Deputies have been present on the school grounds since becoming aware of the threatening emails, and will have an increased presence through Friday afternoon which is the end of the school year for the Kewaskum School District.

The incident remains under investigation and the Washington County Sheriff's Office is actively looking into the origin of the emails.

Any additional victims of this type of email should contact their respective law enforcement agency.

CBS 58 was also told that the school district sent information from the sheriff's office to parents.