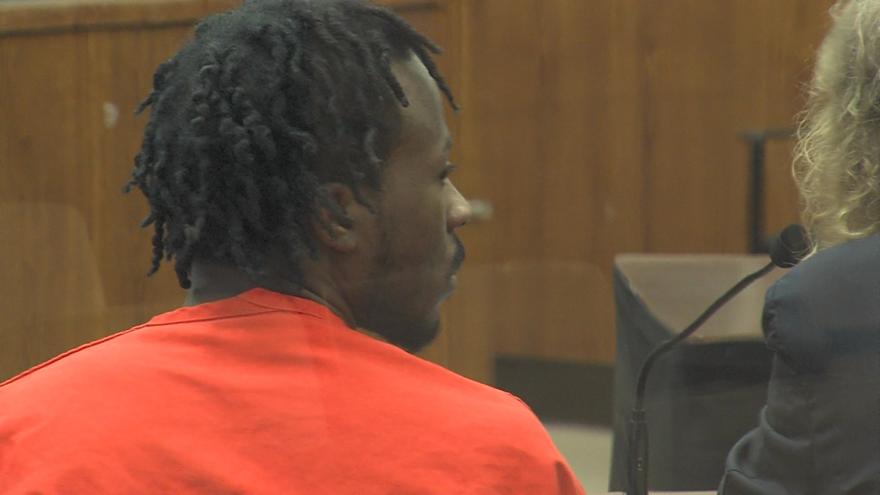 MILWAUKEE (CBS 58) -- A third suspect has been convicted for the murder of a Milwaukee city worker.

Eric Smiley pleaded guilty on Monday in the death of Greg 'Ziggy' Zyszkiewicz. 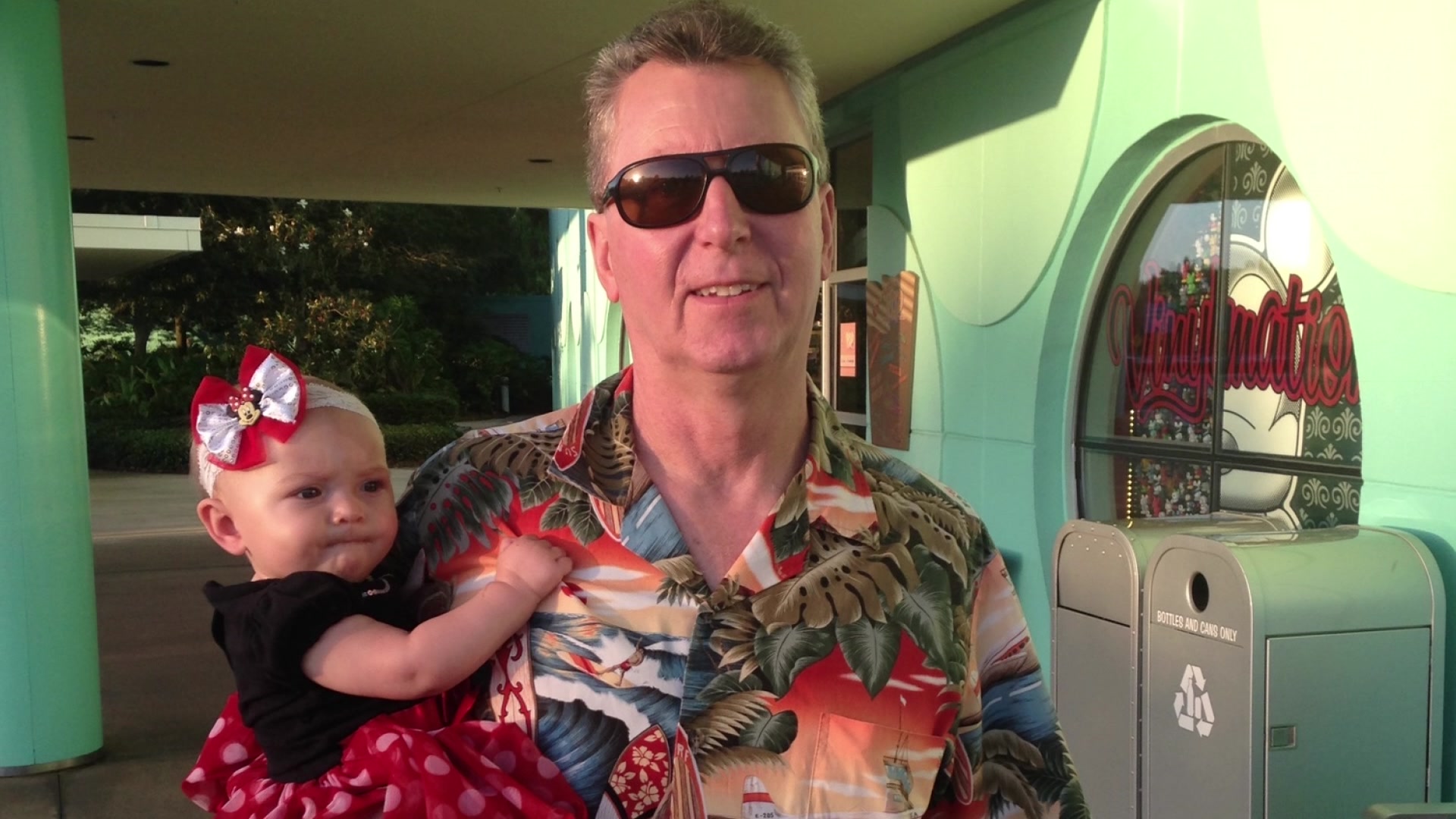 Police say the building inspector was shot and killed in an attempted carjacking.

Two others are also charged. 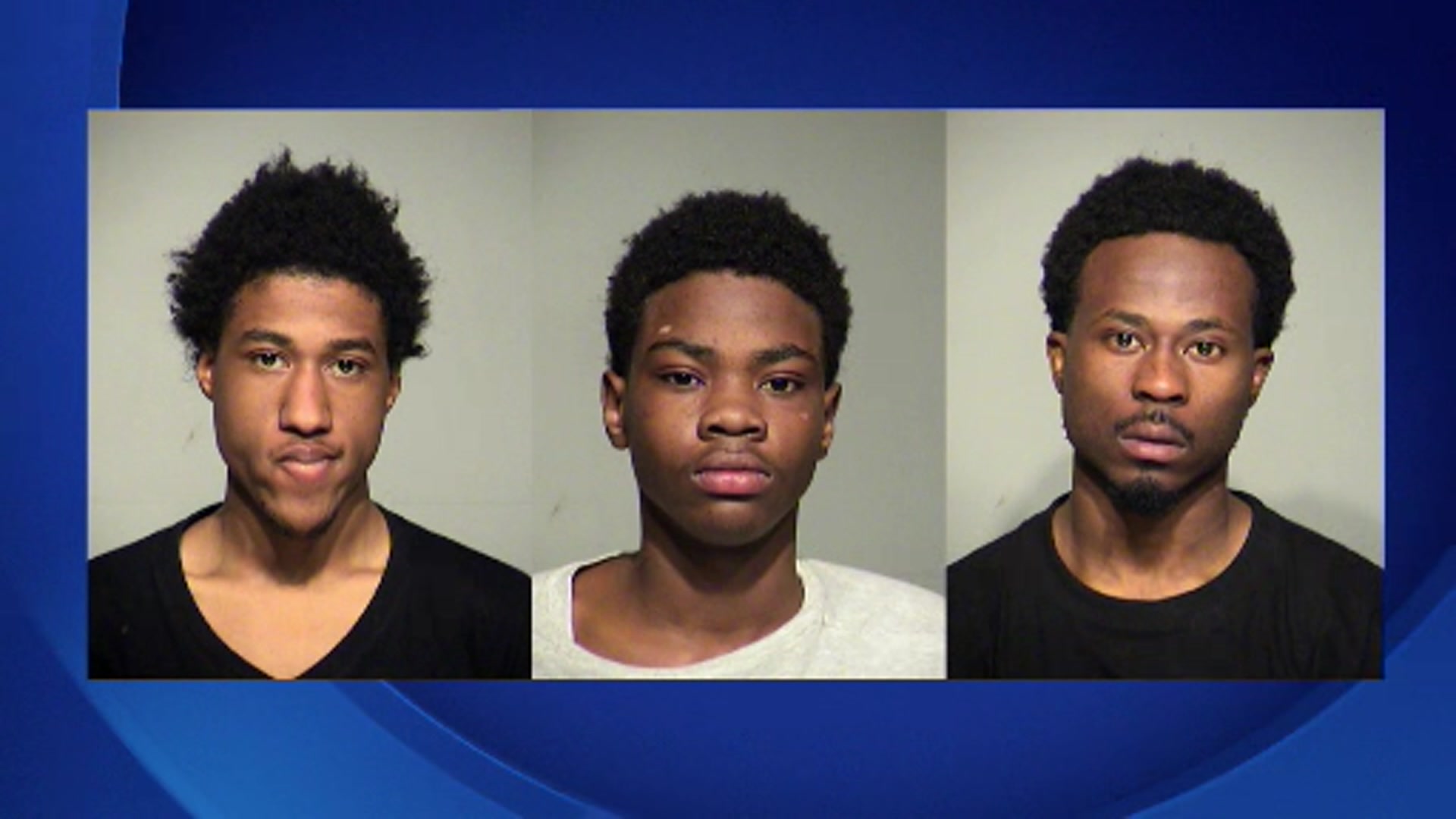 Smiley will be sentenced in May.