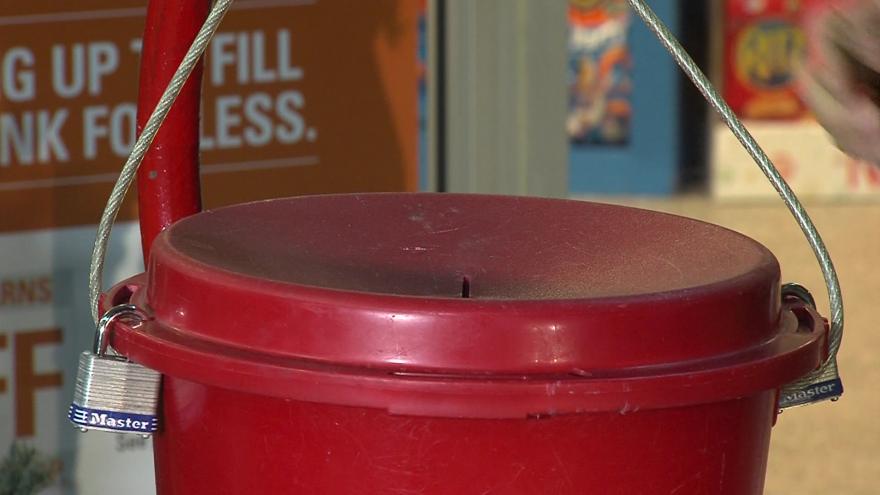 MILWAUKEE COUNTY (CBS 58) – The Salvation Army is making it easier for donors to give back during the holidays by introducing "Kettle Pay," allowing people to make a gift with Apple Pay or Google Pay.

According to a news release from The Salvation Army, smart chips and QR codes have been placed on 120 Red Kettle signs across the county, allowing shoppers to "bump" or scan their phones to make a digital donation.

Shoppers will be directed to a custom donation page that accepts Apple or Google payment options. The funds will then be distributed to local Salvation Army units based on the donor’s billing ZIP code, and an email receipt will be sent directly to their phone.

“Kettle Pay makes it even easier for donors to join The Salvation Army’s Fight for Good. It provides an opportunity for people to fight for the millions of Americans experiencing poverty by raising money for Salvation Army programs in their communities, including food for the hungry, shelter for the homeless and Christmas assistance for families in need,” said Major Steve Woodard, Coordinator for The Salvation Army of Milwaukee County.

Now in its 129th year, The Salvation Army’s Red Kettle Campaign is one of the oldest and largest charitable campaigns in the world. Donations will be accepted at any of the more than 120 traditional Red Kettles found around Milwaukee County, online at SAMilwaukee.org, or on your phone by texting MKE to 24365.

To learn more and join The Salvation Army in the #FightForGood, CLICK HERE.