The Hop to operate later for festivalgoers during Summerfest 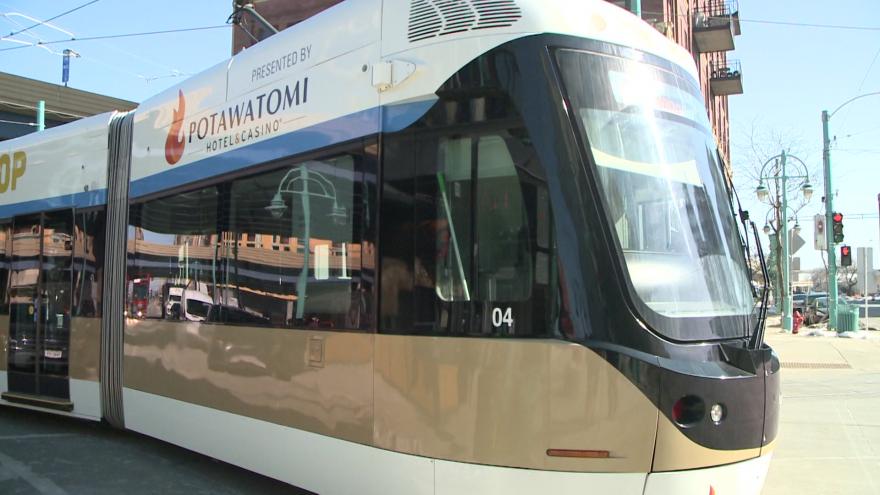 The announcement was made Wednesday, Sept. 1. Officials say the streetcar will extend operations until 1 a.m. for all nine nights of Summerfest.

The streetcar's two Historic Third Ward stations are a 10-minute walk from the Summerfest main gate.

"Festivalgoers can avoid the hassle and expense of trying to park near the Summerfest grounds by hopping on the streetcar, exploring downtown, and enjoying a safe ride both to and from the festival," The Hop, presented by Potawatomi Hotel & Casino, said in a statement Wednesday.

Streetcar riders can plan their trip by seeing the real-time positions of the streetcars by clicking here.