The Halloween Blizzard of 1991 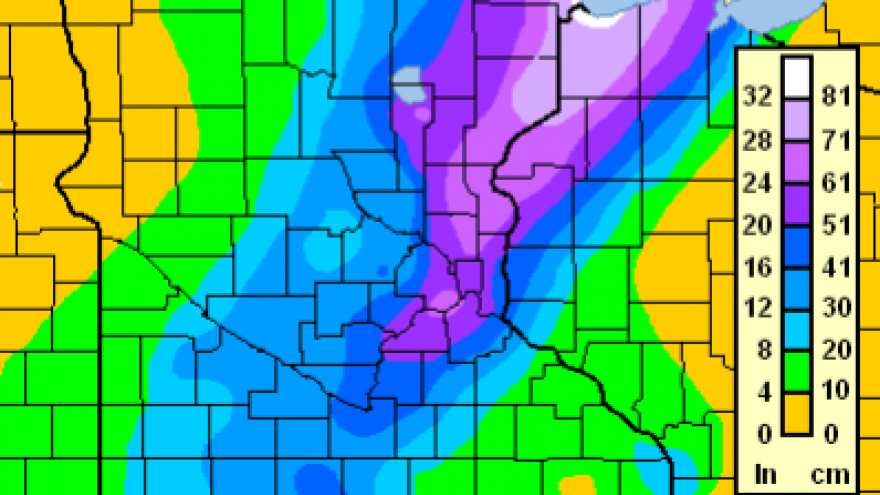 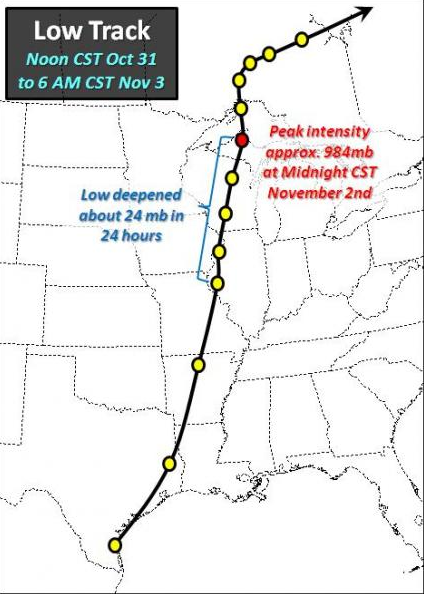 Nine times there has been snowfall in Milwaukee on Halloween. The most ever was back in 1926 with a whole 0.4” of snowfall. That was nothing compared to the monster storm of 1991.

The Halloween of 1991. The Halloween Blizzard of 1991. It doesn’t matter what you call it, if you know weather history well, you will think of this every time the Halloween season comes around.

This air mass was truly amazing by how diverse it was. There were 80s in sections of Texas while northern Texas near Amarillo saw plummeting temperatures with evening numbers plunging into the 20s. From October 20th to the 31st, the low pressure system gathered steam and headed north our or eastern Texas right into Wisconsin. The low pressure system strengthened 24 mb in 24, which is significant and is a rare feat, and it grabbed moisture from the Gulf and dropped impressive snowfall totals.

Duluth, MN picked up 36.9” of snowfall, a record that was eventually passed by a storm in 1994. Imagine a storm in October having the all-time record for snowfall?! It was truly amazing.

Snowfall rates were around 2” for 15 hours straight with winds gusting to over 40 mph. 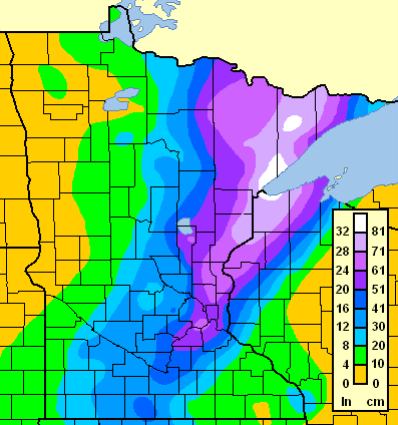 There was a blast of arctic air that followed this storm. There are still records for cold highs, and overnight lows in southeastern Wisconsin.