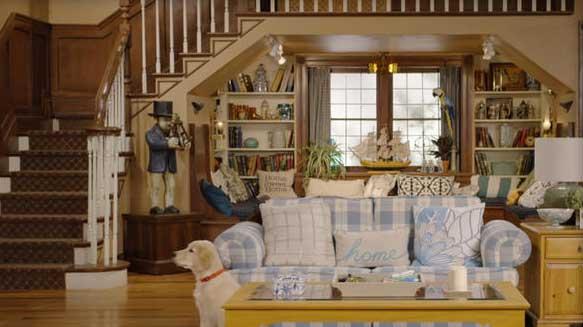 The nostalgic-driven trailer for "Fuller House," set to Miranda Lambert's "The House That Built Me," shows the familiar Tanner household. Although we don't see the "Full House" gang, we hear them referencing anecdotes from the original series, including "Cut it out!" to request not to mess up Jesse's hair.

It's bound to bring you back.