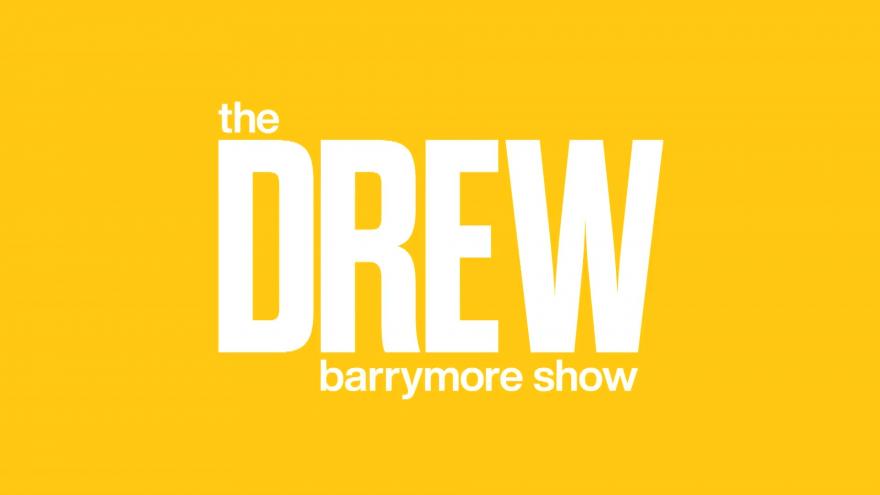 Her career has spanned decades, and starring in classic films such as "E.T.," "Charlie's Angles," and "50 First Dates." Through sketches and celebrity interviews, Barrymore wants to bring her own style of comedy to the television screen.

.@DrewBarrymore combines her love for design with the latest TV tech to create a show that’s fit for 2020.

"I come from comedy. I can't survive life without it," Barrymore said. "I think that everybody gets away with it in nighttime television because you made it through the day. How great we'll put you to bed with some laughs. I'm here to start the day that way."

Actresses Lucy Liu and Cameron Diaz will be on the show Monday, Sept. 14, for a "Charlie's Angels" reunion.

Watch the star-studded premiere on CBS 58.

We're kicking off an awesome week of shows for you starting this Monday with @CameronDiaz, @LucyLiu & @AdamSandler! ? Don't miss it! pic.twitter.com/EyQrletX09