The Basilica of St. Josaphat in Milwaukee needs $580,000 for an upgraded fire detection system 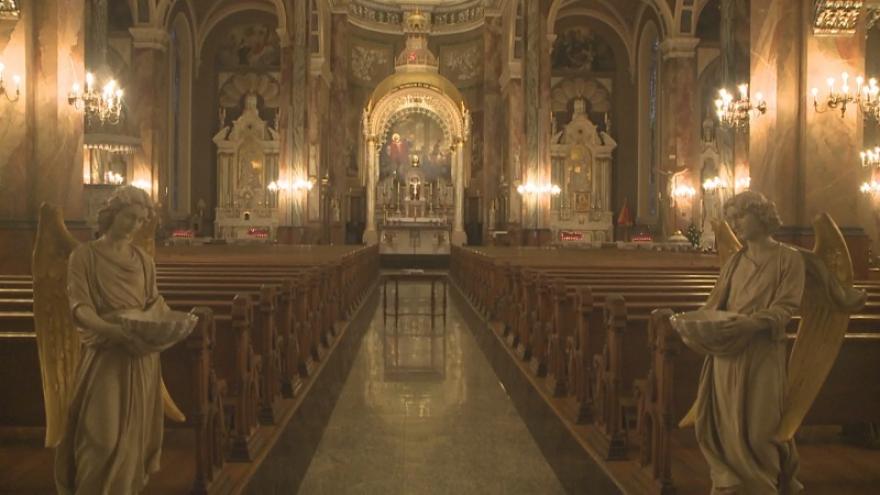 MILWAUKEE, Wis. (CBS 58)-- The Basilica of St. Josaphat on Milwaukee’s south side is trying to raise more than a half of a million dollars to install a new state-of-the-art fire system.

CBS 58 has covered its many restorations, in the last 25 years, more than $20 million have gone into building repairs and restoration.

He says people grew concerned with the building's fire system following the destructive April fire of Notre Dame in Paris and the 2018 fire of Trinity Evangelical Lutheran Church in Milwaukee.

"The state of the art fire detection system would give the Milwaukee fire fighters the earliest possible detection that there might be something up in the hidden spaces or anywhere in the church, so we can actually get here and make a positive difference,” said Rohlfing.

Rohlfing says the basilica was built in the early 1900's and was the church home to 14,000 families. It's now one of the symbols of Milwaukee’s history.

After the upgraded fire system is installed, the foundation aims to install a sprinkler system.

Rohlfing says the foundation just started raising money and so far they have $50,000. The $580,000 would only cover the upgrade and not the installation of a costly sprinkler system.