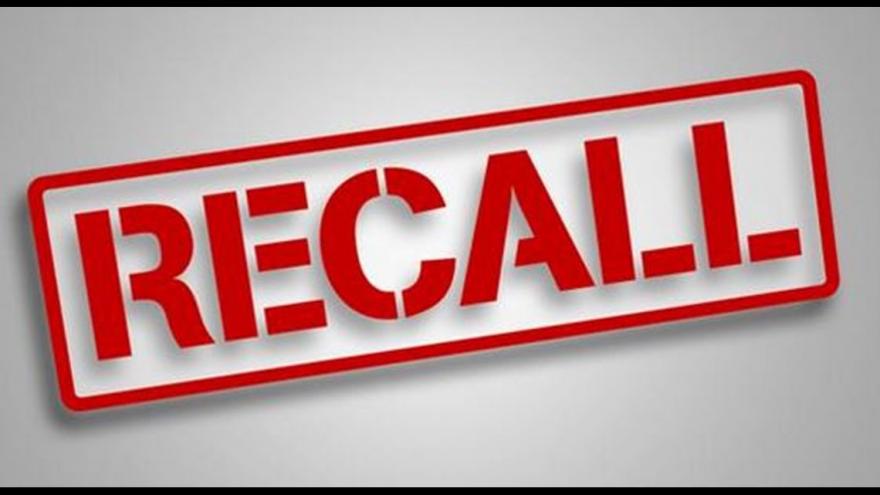 The U.S. Department of Agriculture announced the latest recall by Eddy Packing Co. on Thursday. It includes 9 tons (8.16 metric tons) of smoked sausage that were produced for Texas businesses.

On May 4, the company recalled nearly 25 tons (22.68 metric tons) of smoked sausage nationwide due to possible plastic contamination.

Eddy Packing received a customer complaint about soft, green plastic material in a product. Officials they've received no reports of anyone getting sick.

The smoked sausage should be discarded or returned to the place of purchase.